Over 960 children in Turkey get lost each month, report says 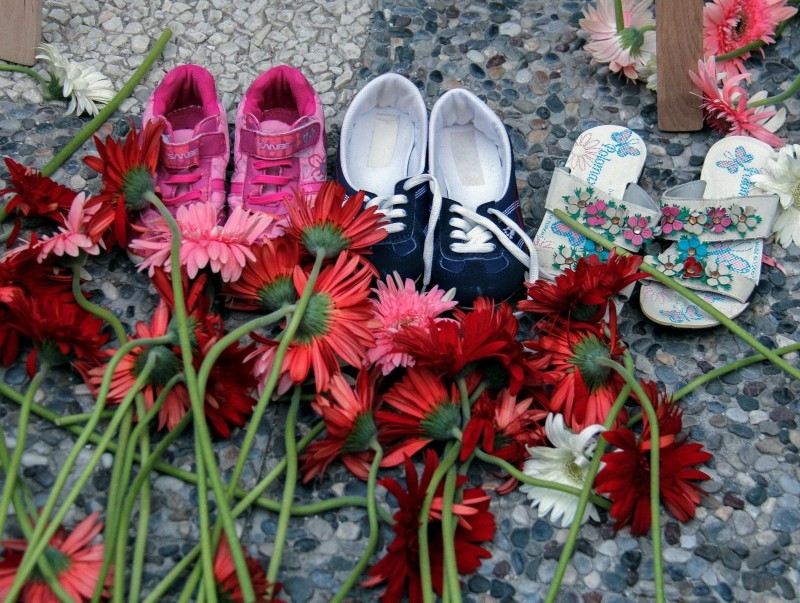 An average of 968 children in Turkey get lost each month according to Turkish Statistical Institute (TurkStat) data compiled between 2008 and 2016, a report prepared by the main opposition Republican People's Party (CHP) said Wednesday.

The report, which was initiated by Vice Chairman Gamze Akkuş İlgezdi, claimed that there has also been an increase in child abuse, child marriages and child poverty over the past years, adding that the term "child abuse" is currently interpreted only within the framework of physical and sexual abuse.

The CHP suggested that necessary measures should be taken to cover the remaining "extensive, painful and worrying" areas of child abuse.

"According to TurkStat data, girls got lost the most in Antalya between 2008 and 2016. Antalya was followed by Izmir, Istanbul, Ankara and Adana," the CHP's press department said.

The extensive report comes as Turkey struggles with several cases of missing children and child murders.

Amid a public outcry over recent cases of sexual abuse against children, the government has pledged to step up measures to prevent similar crimes.

His statement came a day after the body of Eylül Yağlıkara, an eight-year-old girl, was buried. She went missing on June 22.

The government last April submitted a draft law that would allow tougher sentences for sexual assault and violence against women and children - including chemical castration, life sentences and increased prison terms.