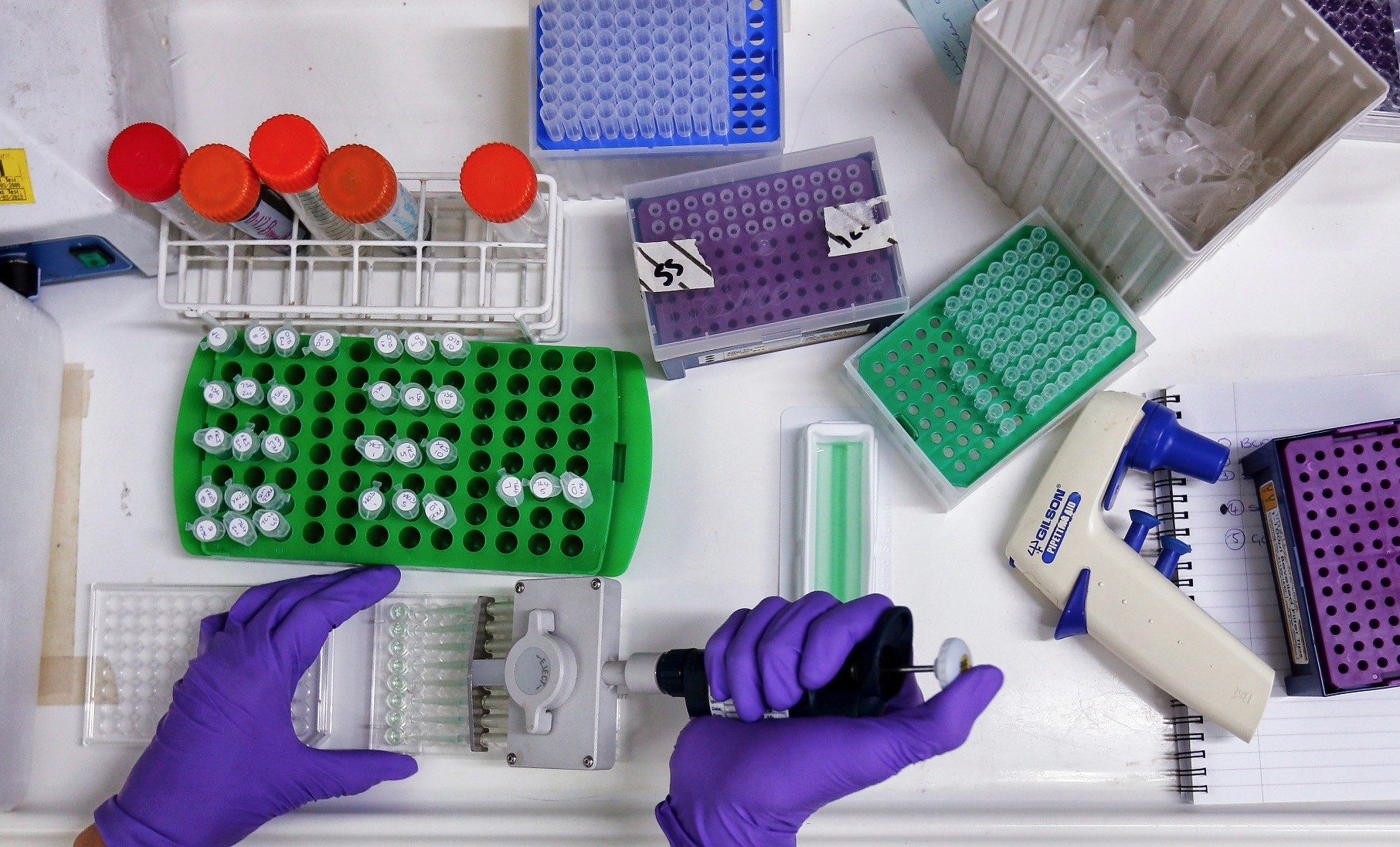 In a revolutionary move to improve the health of millions, Turkey announced yesterday that all types of cancer treatment and surgeries would be free of charge for all citizens in private hospitals. Jülide Sarıeroğlu, Minister of Labor and Social Security, announced that they amended a regulation for medical coverage to eliminate all additional fees regarding the treatment of cancers. "We fulfilled our pledge to our cancer patients that we will help them to fight against this disease," she said in a written statement.

It will bring an additional burden of about TL 750 million($162.4 million) per year to the Social Security Fund (SGK) that handles medical coverage costs, a considerable increase from TL 240 million per year. However, the minister says more "improvements to come" to health services "regardless of costs."

Private hospitals will have a 200 percent increase in payments by the government for expenses in cancer treatment of all citizens with social benefits.

Around 164,000 people are diagnosed with cancer every year in Turkey, roughly 450 people on a daily basis. Lung and breast cancer are most prevalent forms of disease. The figures show no significant decline or increase in the number of cases. The country is still behind developed countries like the U.S. and the EU when it comes to the frequency of cancer cases.

After lung cancer, prostate cancer is the most common for men. The figures also show some 27,000 cases related to smoking were diagnosed last year. Turkey imposed a comprehensive smoking ban in public places in 2009 and struggles to curb the smoking rate with a set of measures. As for breast cancer, some 17,000 women were diagnosed with it last year according to Health Ministry statistics. In its fight against cancer, Turkey runs 198 centers, including 33 mobile units for early diagnosis, medical checks and awareness. The centers, especially mobile ones that offer screening tests, increase the chance of an early diagnosis.

In recent years, Turkey has taken steps to rejuvenate the crumbling health care system. Hospitals run by the Health Ministry and the SGK were merged to prevent overcrowding in the latter. The government also cut red tape for the treatment of patients with social security at teaching hospitals. Existing hospitals have been modernized and more than 500 new hospitals have opened in Turkey.