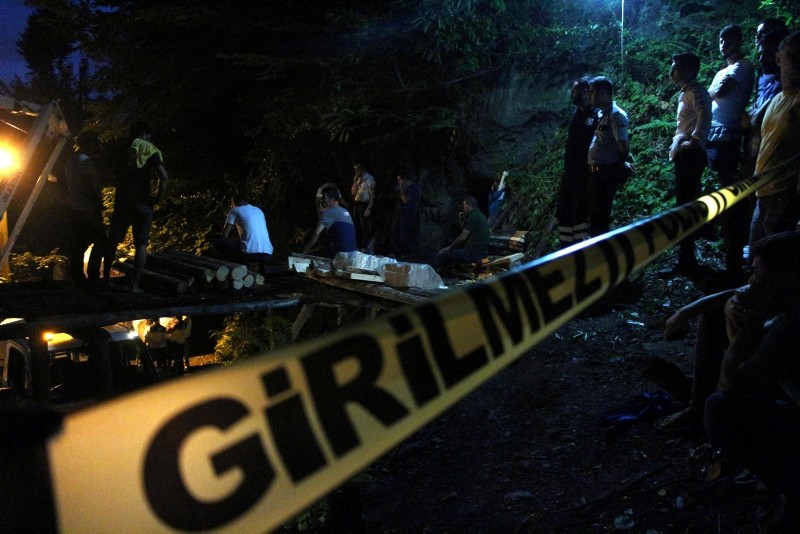 According to media reports, 45-year-old Erkan Cankurt and 30-year-old Hasan Yıldız were trapped under wreckage, while another worker managed to get out and call help.

Search and rescue teams, ambulances and police units were immediately dispatched to the scene. After a four-hour rescue operation, the two miners were found dead and removed from under the rubble.

Meanwhile, another miner who participated in the rescue operation had minor breathing problems and was later referred to the hospital for medical treatment.

An investigation was launched as the cause of the collapse has yet to be determined.

Mining disasters were not uncommon in Turkey both in legal and illegal mines due to the lack of labor safety in the past.

However, the number considerably dropped after the government introduced tougher measures following the country's biggest mining disaster that killed 301 miners in the western Turkish town of Soma in 2014.