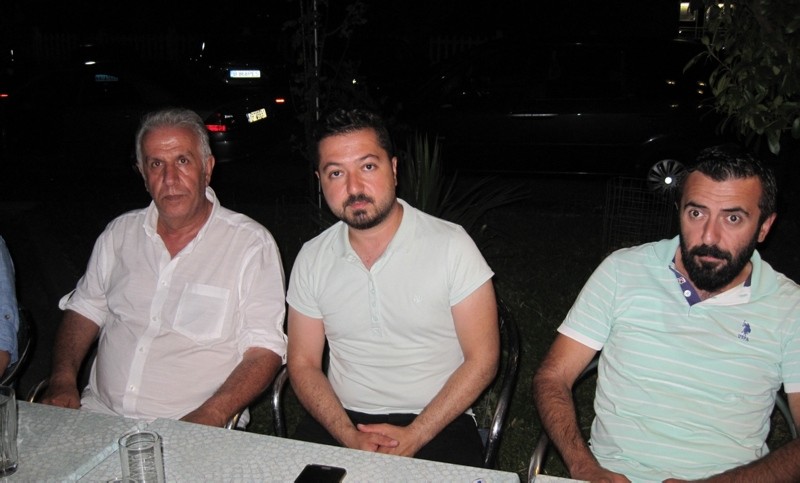 Three members of a crew working for public broadcaster Turkish Radio and Television Corporation (TRT) were briefly detained in Greece on Saturday. When the detainees were released they told Anadolu Agency (AA) that the cause of their detention was not disclosed. The detentions come at a time of rising tension between Greece and Turkey. Greece has recently decided to grant asylum to putschists involved in the July 15, 2016 coup attempt in Turkey, to Ankara's chagrin.

Reporter Fatih Sabuncu, cameraman Ufuk Karagül and their driver Metin Talu were returning to their hotel after a test shoot near Alexandroupolis airport for a report on the second anniversary of the 2016 coup attempt in Turkey when they were detained. Police seized their cellphones and kept them in custody for three and a half hours before they were released. Sabuncu told AA that they were "roughly" put in a police car and the police did not tell them anything about the cause of their detention. They were also not interrogated at the police station they were taken to.

"I worked in many countries, in some places you could call the worst, but I never encountered such awful treatment. The way we were detained was ugly. I felt worried. Seeing such savage treatment in a European country is really inappropriate," he said. Sabuncu said they told the police they were journalists during their detention but they were ignored.

"They pressed on our heads and searched everything on us. They never asked us anything while we were in detention. They only checked our phones and bank accounts. They copied everything in our phones and kept us in separate rooms. We were not allowed to phone anyone during our detention. Eventually, they released us and told us that it was only a routine check. When we returned to our car, we found it in a mess. We had receipts of [our expenses] here and they were all gone," Sabuncu said.

Greece and Turkey had improved their ties after a presidential visit to Athens last year but hostilities reemerged recently. Greece was accused of provocation by Turkey when its ships violated Turkey's territorial waters in the Aegean Sea, and Ankara has been critical of Athens after Greek courts rejected the extradition of eight putschist soldiers involved in the 2016 coup bid.