1.5M Syrians to benefit from Turkish Red Crescent cards by end of 2020 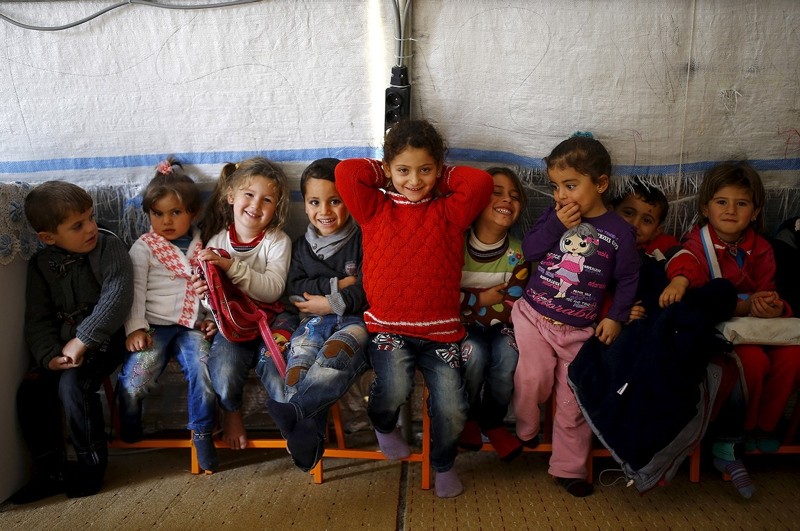 The cards are issued by the Turkish Red Crescent, as part of the U.N.-backed Emergency Social Safety Net (ESSN) program.

The European Commission will announce a new grant with a focus on providing monthly transfers on a special debit card, also known as Kızılay card, for about 1.5 million refugees, Kerem Kınık said.

Launched in late 2016, as part of the ESSN humanitarian assistance program, the Kızılay Card is a special debit card for refugees registered by the regional migration office directorate.

"We have opened our gates to more than 3.5 million Syrian refugees. We tried to save their lives. But this war which has lasted 7.5 years has also loaded all these people's responsibilities into my country," Kınık added.

Highlighting that nearly half of refugees are children in Turkey, Kınık said more than 365,000 Syrian children were given education support in Turkey as a part of the Conditional Cash Transfer for Education (CCTE) project implemented by UNICEF.

As part of the project financed by the European Union and supported by the WFP, each family registered by the regional migration office directorate is given 120 Turkish liras ($25) a month, and they can withdraw money from state lender Halkbank's ATMs.

According to U.N. figures, Turkey currently hosts the highest number of refugees in the world: 3.9 million people, including 3.5 million Syrians.

While 230,000 refugees live in camps located in the southeast, the majority live in cities and towns across the country.