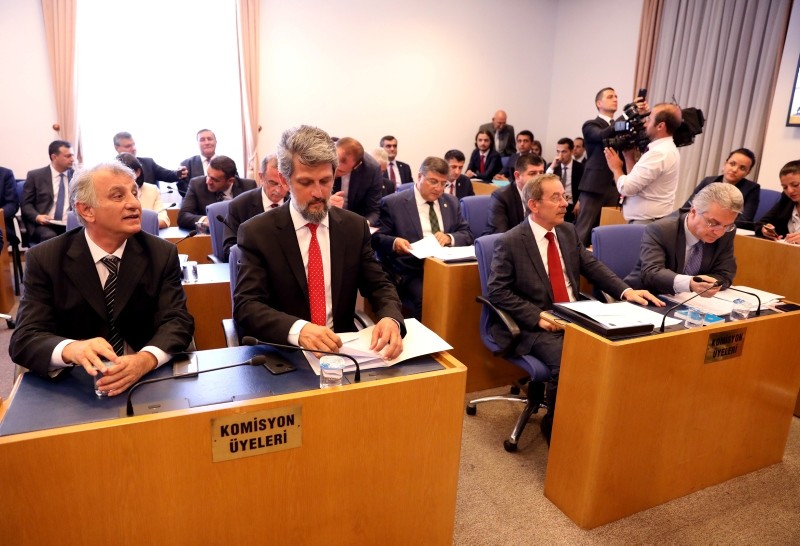 The commission approved a proposed regulation by the ruling Justice and Development Party's (AK Party) to set the period of basic military training to 21, seven days shorter than the initial proposal of 28 days.

This short enlistment term distinguishes it from previous practices of paid military service where applicants only needed to pay the fee and were not obliged to serve even for one day.

AK Party spokesman and Istanbul Deputy Mahir Ünal said the program was cut short for applicants to minimize the duration of their time away from work. The beneficiaries will be on unpaid leave during their military training.