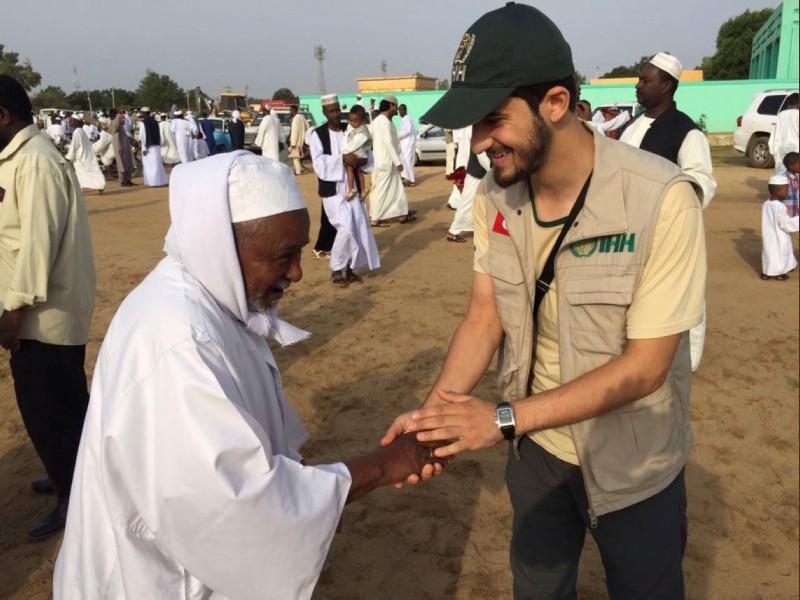 Istanbul-based Humanitarian Relief Foundation (IHH) will help around 3 million needy people across the world during the Muslim festival of Eid al-Adha.

The agency will distribute Eid meat to the millions of people in 103 countries, according to Secretary General of IHH Yavuz Dede said.

"There are some regions which are impoverished. If you do not send meat there, there is a really low possibility that the people there get to eat meat," he added.

The agency will prioritize people in refugee camps, war-torn and poor regions and those who are hit by natural disasters.

Elderly people, orphans, and widows will also be at the center of the aid efforts. Syria, Iraq, Palestine, Somalia, Yemen, Bangladesh, Rakhine and East Turkestan are among the places that the agency will send aid to.

The agency will also distribute gifts to orphans during Eid al-Adha as they did at all the religious festivals.

"There are around 92,000 orphan children who we currently give support to," the IHH official noted.