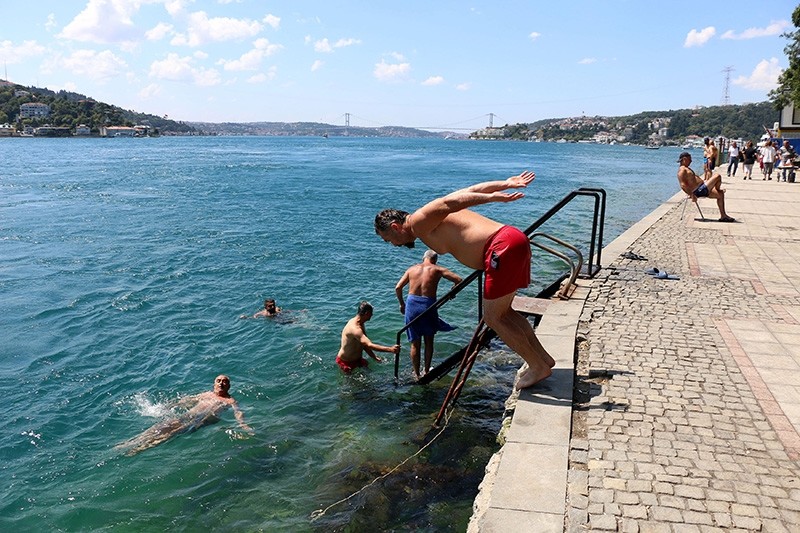 Turkey had its warmest July in years as temperatures across the country climbed higher than recent averages, Istanbul meteorology director said Tuesday.

The lowest temperature for July was recorded in Erzurum, an eastern city, at 4.7 degrees C (40.5 degrees F). The highest temperature was 47.4 degrees (117.3 degrees F) in Cizre, a district in southeastern Şırnak Province.

He warned that as global temperatures continue to rise, Turkey will also feel the heat.

Recent bouts of heavy rainfall causing floods in the Black Sea and Marmara regions and droughts in other are also a result of climate change, Kocaman explained.

Municipalities should take rigorous measures to protest against extreme weather conditions, he added.