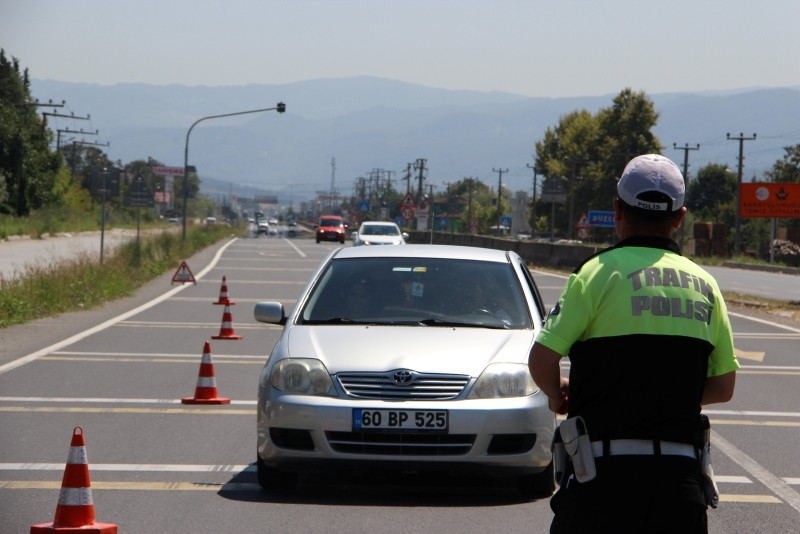 Transportation and Infrastructure Minister Cahit Turhan announced Wednesday that over 30 million citizens will be on the roads for the upcoming nine-day holiday for the Qurban Bayram, also known as Eid al-Adha.

Ahead of the busy holiday period, which begins on Saturday, August 19, Minister Turhan stated that measures will be taken to control traffic especially on highways and railways, and also air traffic. In addition, the roads and bridges managed by the General Directorate of Highways will be free of charge during the holiday period.

Due to suspected increases in the number of passengers on trains throughout the nationwide holiday, Turhan announced that there will be extra trains running more often as well as an additional 54,000 seats on fast and conventional trains.

The Ankara-Istanbul lines trains will see a seat capacity increase by 3,288 along with additional wagons for many other train lines like the Izmir Blue Train, the Eastern Express, Southern (Kurtalan) Express, Lake Van Express, the Euphrates, Erciyes and Toros Express, and Halkalı-Kapıkule, Halkalı-Uzunköprü, Uşak-Basmane (Izmir), Kütahya-Balıkesir and the Islahiye-Mersin train lines.

With a suspected 70 percent increase in traffic, Turhan stated that "road works will be halted unless absolutely necessary" to avoid further traffic congestion between August 16-27.

"Short-term road works will cease immediately" and will be set up in an appropriate manner, he said. He also advised those traveling to learn beforehand about road conditions to avoid any unfortunate incidents.

"We are only asking for one thing from our citizens... To be extra careful and mindful of the traffic rules during the busy holiday period. Don't drive while restless or under the influence. Take your cars to service beforehand. Don't ruin the holidays for anyone," he warned.

To take further security measures in one of the busiest routes joining 43 provinces, police units in central Kırıkkale province is utilizing drone technology to monitor traffic flow and ensure safety on the roads during this busy period. The drones operate within a 3 mile radius and can detect wrong turns while also monitoring the use of the emergency lanes.