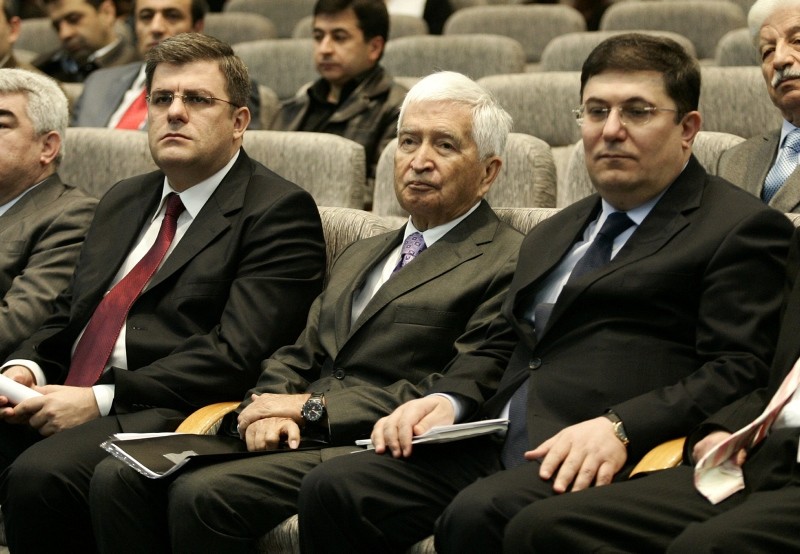 Güngör Uras, one of the renowned Turkish economy columnists, died at a hospital in Istanbul at the age of 85.

Hospital sources told Anadolu Agency that Uras has passed away but they didn't mention the cause of death.

Uras had been writing on economy for popular Turkish daily newspaper Milliyet and the country's financial daily 'Dunya' (The World) since 1998.