More than a hundred killed on Turkey's roads during Eid holiday 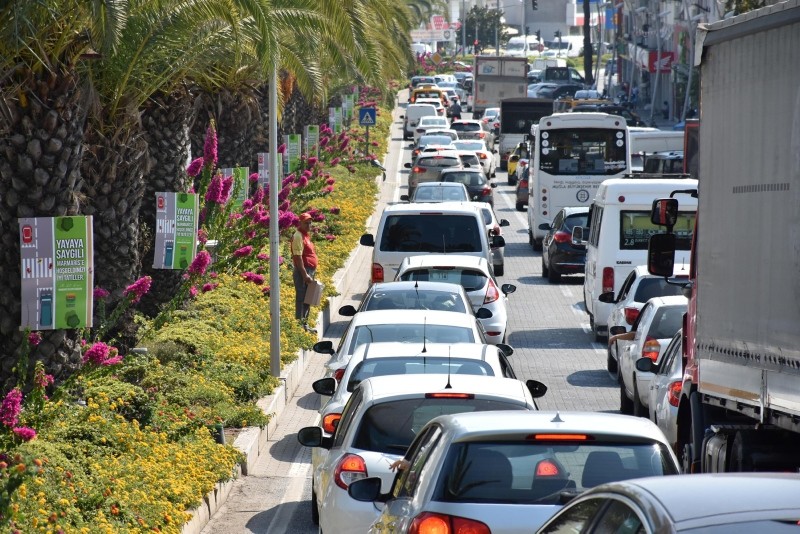 The death toll from traffic accidents in Turkey reached over a hundred people two days before the nine-day Qurban Bayram, also known as Eid al-Adha, holiday comes to an end, authorities reported on Friday.

Between August 17 and 24, Turkey's General Directorate of Highways (KGM) logged 137 road accidents involving 105 deaths and 524 injuries during the busiest holiday season in the country.

With many of the country's almost 80 million citizens traveling to visit relatives and resort towns, roads become unusually congested throughout the country during the holiday.

The death toll is expected to rise as most travelers, an estimated 7 million people, will hit the road to return to their homes during the weekend.

The second day of Eid was the deadliest with 29 accidents, 27 deaths and 119 injuries in 20 provinces.

The interior ministry tokk some precautionary measurements ahead of the holiday, such as increasing the number of traffic personnel, using helicopters and drones especially around congested roads, and deploying 15 traffic teams at key spots where deadly collisions occur frequently.