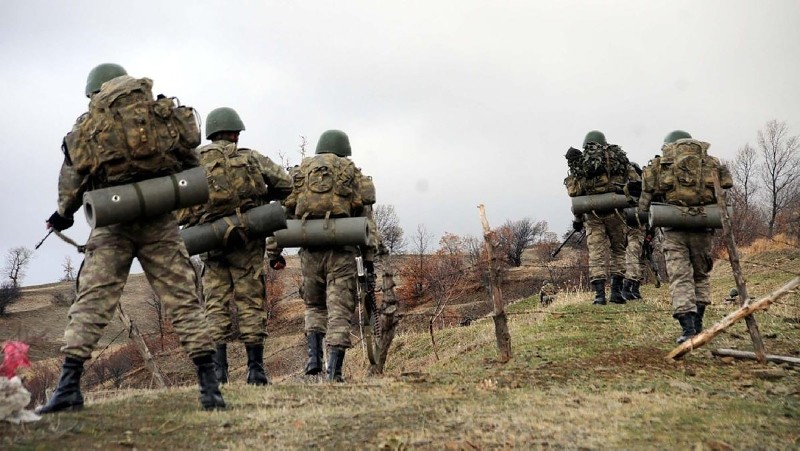 Nearly 450,000 applicants have applied for paid military service in Turkey.

According to information gathered by Anadolu Agency, work on the paid military service continues with coordination from the National Defense Ministry, General Staff and Gendarmerie General Command.

The application submissions began on Aug. 3 and will end on Nov. 3.

Turkey's parliament on July 26 ratified a law that enables Turkish citizens to reduce the term of their military service by paying a certain amount of money.

The law enables Turkish citizens to complete their military service in just 21 days instead of 5.5 or 12 months if they are university graduates and pay an amount of money to the government through bank accounts.