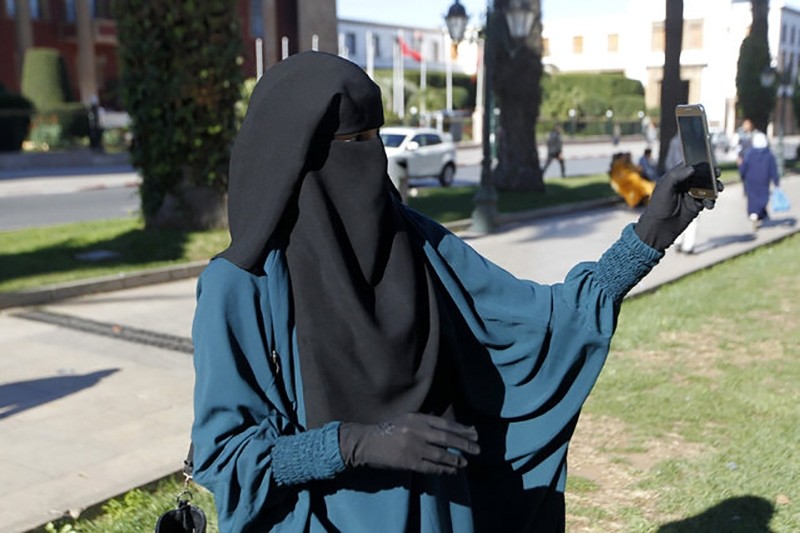 A Turkish tourist in Denmark has been fined for breaching a controversial law that bans Islamic veils, including the niqab and burqa, in public places.

According to West Jutland police, a 48-year-old Turkish citizen was fined 1,000 kroner ($119) at the police station in Arhus where she was attempting to extend her tourist visa.

With the help of a translator, she said she was unaware that the new law had come into effect but would pay the fine. Due to her status in the country as a tourist, she was required to pay the full amount of the fine at the time of the citation.

Under the new legislation that came into effect on Aug. 1, wearing a burqa, which covers the entire face, or wearing a niqab, which only shows the eyes, is a criminal offense. First-time offenders are required to pay 1,000 kroner, second-time offenders 2,000 kroner and third-time offenders 5,000 kroner. Repeat offenses could trigger fines of up to 10,000 kroner or a jail sentence of up to six months.

A 28-year-old woman became the first person to be fined in Denmark after the law came into effect.

Since the implementation of the so called "burqa ban," nationwide protests have taken place decrying the attack on freedom of religion and expression.

The government says the law is not aimed at any religion and does not ban headscarves, turbans or the traditional Jewish skull cap.

The Danish law allows people to cover their face when there is a "recognizable purpose" like cold weather or complying with other legal requirements, such as using motorcycle helmets. Anyone forcing or threatening a person to wear garments covering the face can be fined or face up to two years in prison.