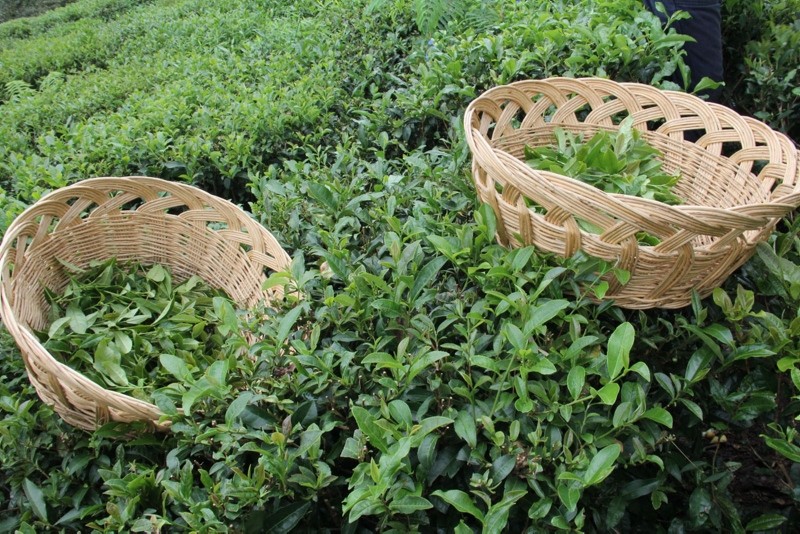 Turkey's tea exports from January to August surpassed $5.715 million in the first eight months of 2018, with Germany being the top importer, according to data obtained by Eastern Black Sea Exporters Association (DKIB).

The data showed that 439 tons of tea has been exported to 96 countries worldwide, with Germany being the top buyer with 128 tons, bringing $770,000 of profit.

Şaban Turgut, assistant chairman of DKIB, said that Turkish tea has been the most significant agricultural product among Turkey's exports as it brings the most profit.

Turgut also said that they are especially pleased with the amount of exports made and are making developments in achieving worldwide publicity for the product.

The high demand for Turkish tea, including white tea, stems from the increase in tourism that the country's been having, Turgut said.

"Due to the increase in Arab tourists in the Black Sea region, there has been a significant demand for tea from Middle Eastern countries," he said.

Further developments in the variety of teas will also be investigated, he added.

There has been an increase in the number of eating and drinking festivals in Turkey recently. Tea, which is the most important part of Turkish daily life, has been considered an inextricable part of Turkish drinking culture for centuries.

The Ottomans were introduced to tea about 140 years ago. During the reign of Abdülhamid II, tea was planted on all sides of the empire from Bursa to Aleppo and from Aydın to Erzurum, but it did not hold due to the unfavorable climate in most cities. However, it was soon understood that the Black Sea region was more suitable to grow this plant, and in 1947 the very first tea factory in Turkey was established in Rize — Turkey's tea-making capital.