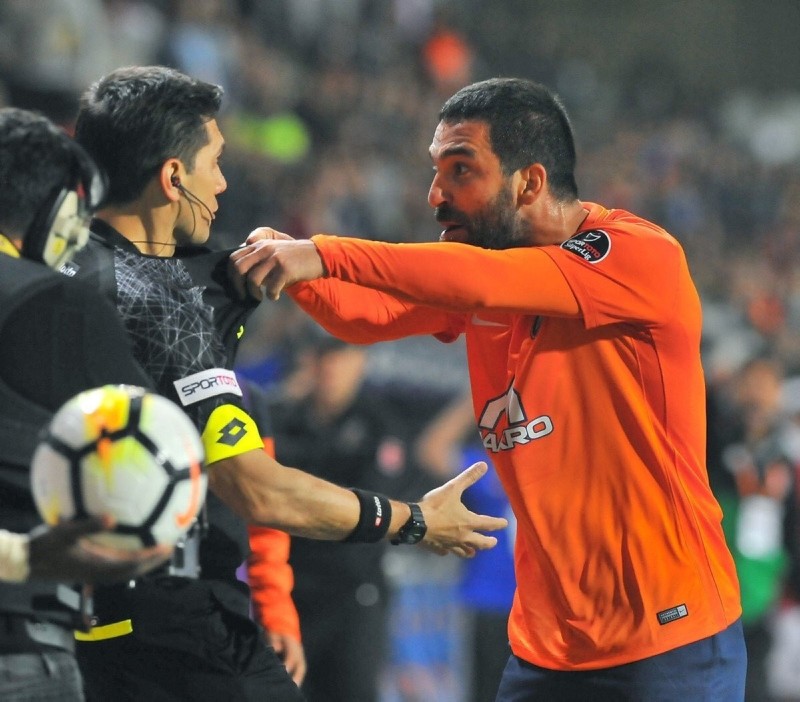 Turkish football's No. 1 troublemaker Arda Turan this week attacked a pop singer at an Istanbul nightclub and broke his nose, according to a Habertürk report Wednesday.

"What if something happened to his voice? Berkay earns a living with his voice," she said.

Turan took to Twitter to explain the situation, stating that it was just a misunderstanding, not a matter of honor, and that both parties sorted it out.

Troublemaker Turan in May was fined $9,200 and banned for a record 16 matches after attacking an assistant referee during a Turkish Super League match.

The Medipol Başakşehir midfielder was referred to the PFDK for charges of actions against sportsmanship, insulting and threatening in the match against Sivasspor on May 8.