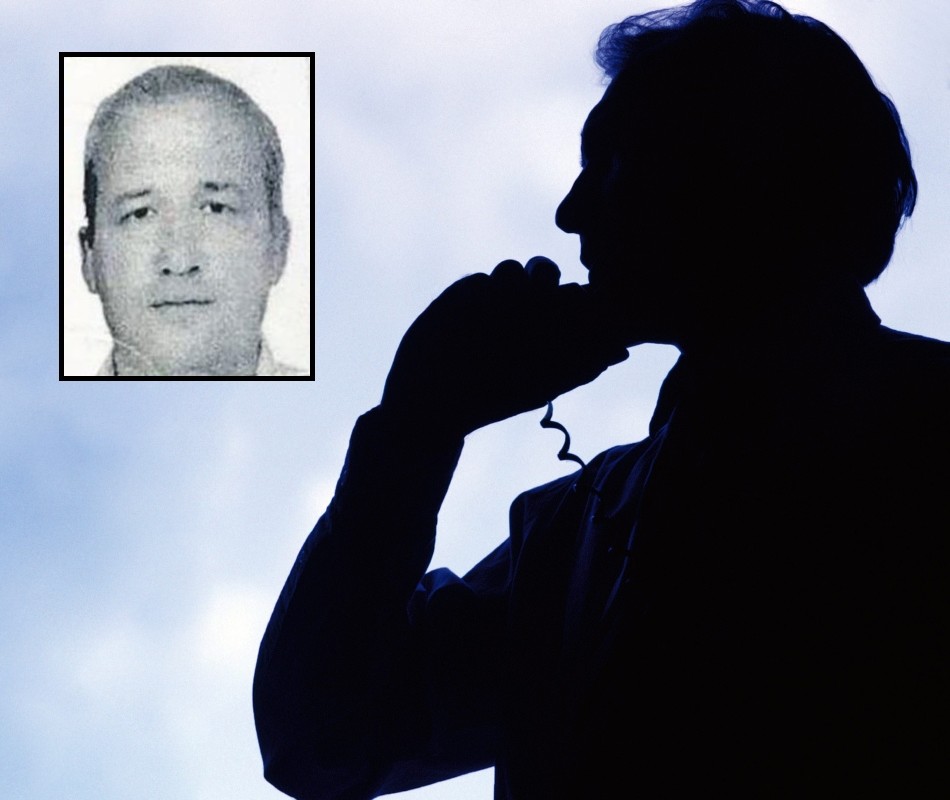 A Turkish man in Istanbul is facing five years jail time for calling the "155" police emergency line more than 45,000 times in a year.

A 55-year-old man named Şeref Can called the police line 45,210 times between May 2017 and 2018 because he was feeling lonely, according to the police report cited by Sabah newspaper.

Istanbul Police's communications and electronics department launched a probe into the calls after receiving complaints about Can.

After finding out that the man called the emergency line more than 100 times every day for a year, an Istanbul court decided to charge Can with "obstructing service of public institutions."

"I divorced my wife about two years ago. I was consuming alcohol all the time. I called the emergency line because I was feeling depressed and lonely. I regret my actions and won't do it again," Can said in his statement to the police.

Can is facing up to five years in prison for his calls.