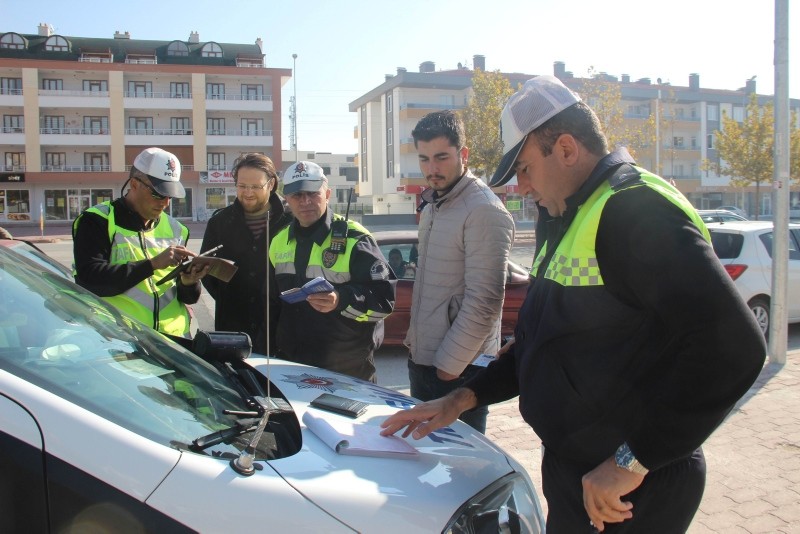 More than 3 million Turkish drivers were given traffic tickets at checkpoints for failing to follow the rules in the first 10 months of 2018, according a statement issued by the Interior Ministry on Saturday.

Control points and checkpoints have been increased to reduce accidents and traffic-related injuries and deaths as part of the goals set by the 100-day action plan of the presidency, the statement said.

During traffic controls, 3,307,698 drivers were given fines so far this year, an increase of 18 percent compared to the same period last year, it added.

The number of drivers whose licenses were taken away due to exceeding the penalty points limit, refusing alcohol and drug checks or driving under their influence reached 138,976, an increase of 33 percent.

Passengers failing to observe the rules, especially those who failed to put on seatbelts in the front seats, also received their fair share of tickets with 21,000 fines, an increase of 186 percent.

The number of tickets issued to license plates by police officers and electronic monitoring systems also increased by 43 percent and reached 8,338,527.

Some 4,000 pedestrians received fines for violating traffic lights and other rules.

The number of vehicles barred from traffic stood at 849,266.