2.7 million people in Turkey moved to new address in 2017: TurkStat 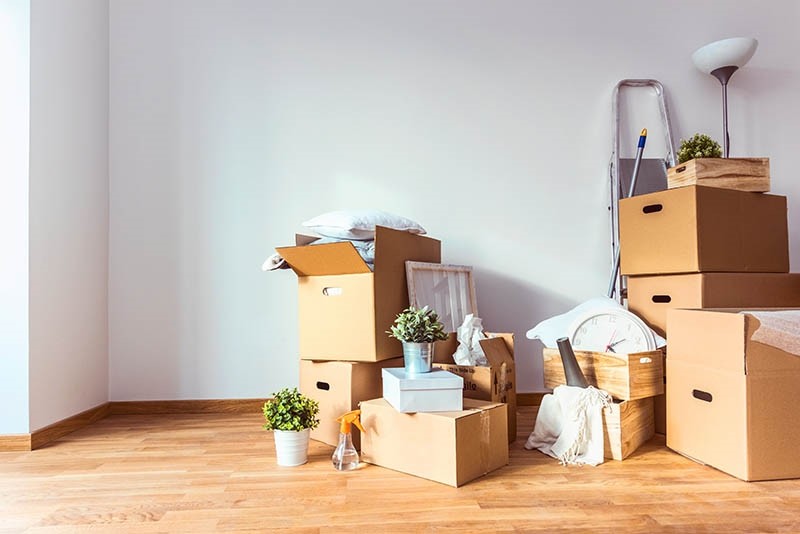 According to the results of the Address-Based Population Registration, net migration rate showed the northwestern province of Tekirdağ received the most newcomers, followed by Yalova, Kocaeli, Eskişehir, Bilecik, Çanakkale, Muğla, Düzce, Uşak and Şırnak.

The northeastern province of Bayburt had the highest rate of outmigration, followed by Gümüşhane, Ağrı, Muş, Giresun, Ardahan, Kars, Bitlis, Ordu and Van.

About 1.87 million people migrated between districts of the same province.

Overall, 51 percent of the people who moved were women.