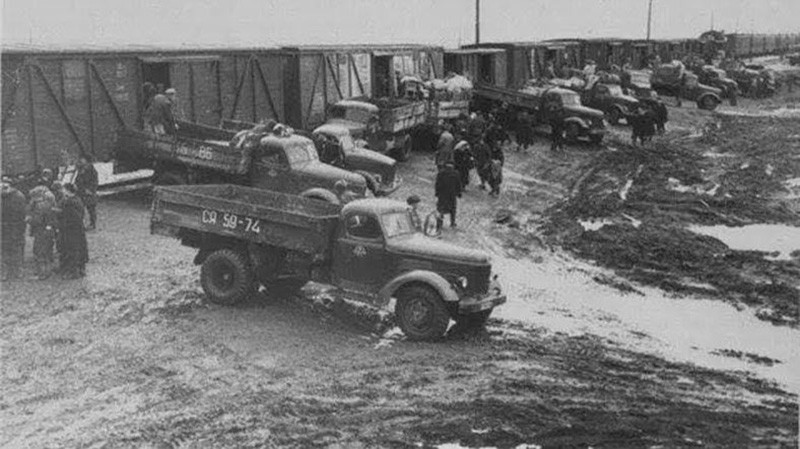 Turkey will continue to "actively support the just cause" of Ahıska Turks, the Foreign Ministry said Wednesday.

The ministry's statement marked the 74th anniversary of the deportation of Ahıska Turks, also known as Meskhetian Turks, who were forced to migrate from the Caucasus during the Soviet era. "On Nov. 14, 1944, almost 100,000 Ahıska Turks were forcefully deported from their homeland in Ahıska, Georgia, to the distant regions of the Soviet Union," the statement said.

It noted that many of these Ahıska Turk brothers and sisters lost their lives due to the terrible conditions of the deportation, while the survivors had to confront grave challenges at the places they were sent.

"We feel the deep grief of Ahıska Turks and wish Allah's mercy upon those who lost their lives during the deportation," it added.

The statement said Turkey is closely following the conditions and repatriation process of up to 500,000 Ahiska Turks, scattered across nine countries.

Some 92,307 Ahıska Turks were expelled from Georgia's Meskheti region by Soviet leader Joseph Stalin in 1944, according to The World Union of Ahıska Turks.

During a period of nearly 40 days deportation from their homeland to Uzbekistan, Kazakhstan and Kyrgyzstan, around 13,000 Ahıska Turks lost their lives due to hunger, cold weather and disease, the association said.