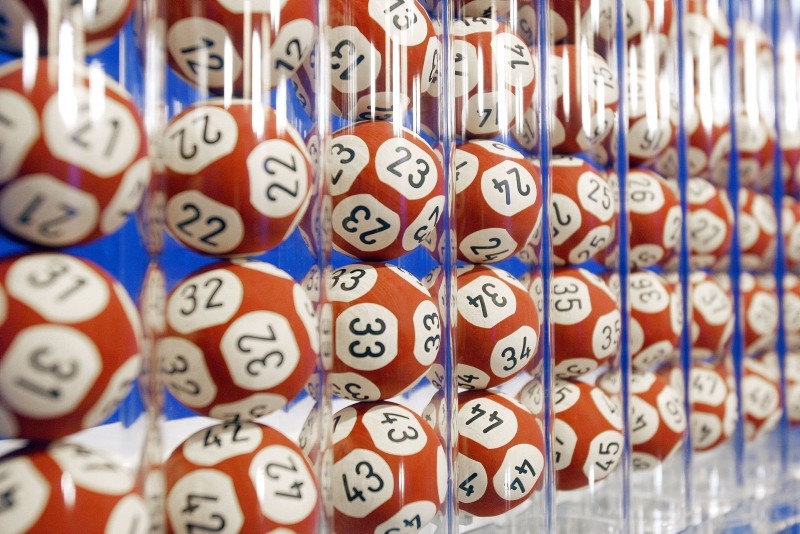 The three other high prizes of the National Lottery's draw, which will be held on Dec. 31, are TL 7 million, ten TL 1 million prizes and thirty TL 100.000 prizes.

The New Year's draw will give prizes to some 2.95 million lucky tickets in total while the total expense for the prizes is TL 390.91 million.