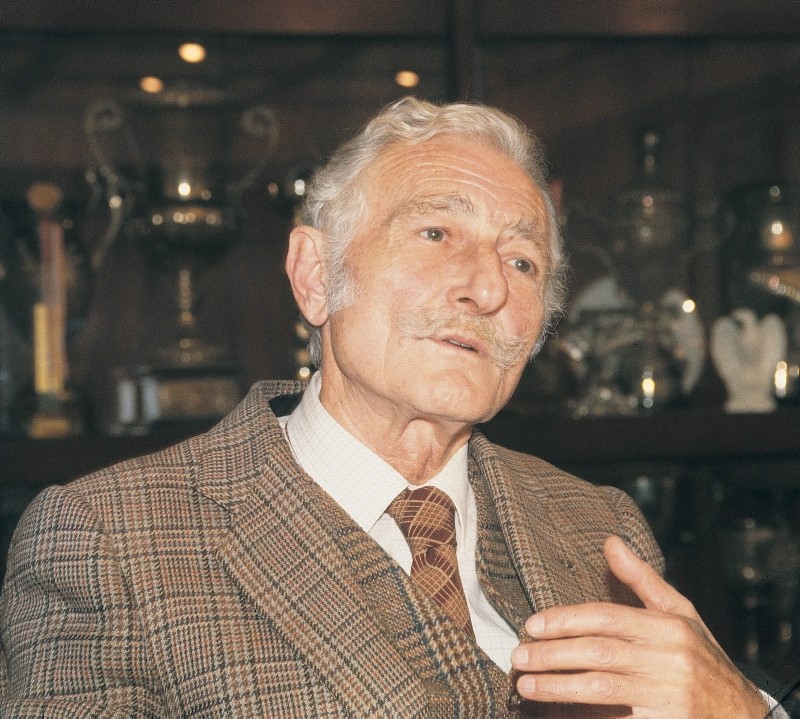 The fact that Seba was working for the MIT "was not a secret," Yetkin said in an interview with Turkish-language Hürriyet daily Saturday about his book "Spies for the Interested".

According to the journalist, Seba was recruited by the MIT in 1954, the year he was forced to retire from his career as a footballer due to a meniscus injury.

Seba made 88 appearances for Beşiktaş between 1946-1953, scoring 22 goals before his premature retirement.

In 1984, he took the helm at Beşiktaş, continuing his duty as president of the club until 2000. Seba, who died in August 2014, remains Beşiktaş's longest serving president.