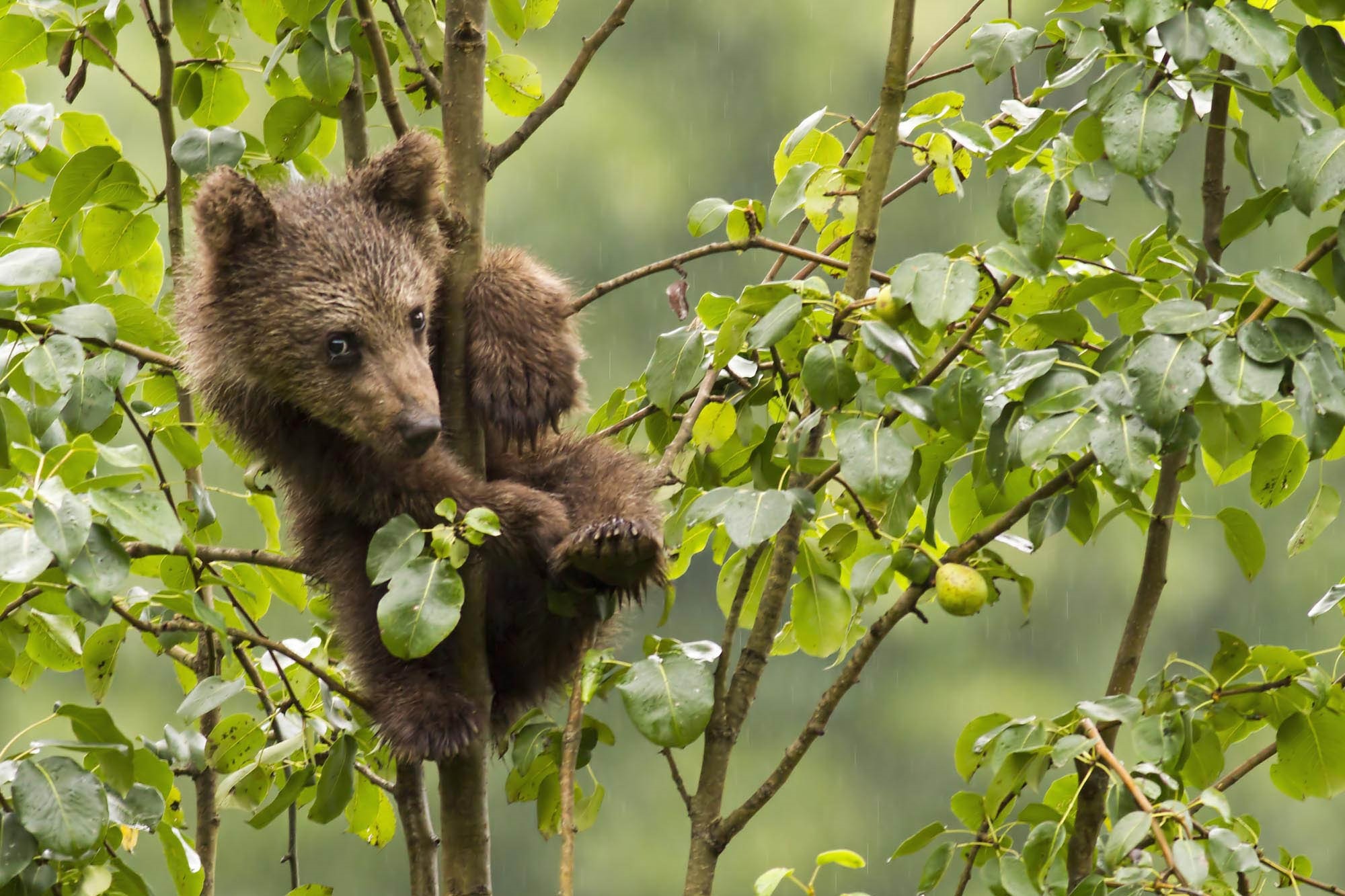 Under state protection, the population of several species of animals, especially bears, has increased by around 10 percent in the last year, according to an inventory count by Rize, Trabzon, Artvin and Giresun provinces in the Eastern Black Sea Region. The inventory count, which is conducted by the Nature Preserve and National Parks Regional Command, involved bears, mountain goats, foxes, jackals and boars endemic to the region.

Local people are especially concerned about the increase in the population of bears, which kill cattle and sheep, damage beehives and even attack villagers. The increasing population is said to be forcing the bears to prowl away from their natural habitats and enter villages and small towns.

The region's villagers usually live in secluded highlands during summer and move to their sturdy villages during autumn. Villagers have taken extra precaution this winter against possible damage to their summerhouses while they are away.

Professor Şağdan Başkaya from the Black Sea Technical University Department of Wildlife Ecology and Management said if proper precautions are not taken against the surging bear population, there was the threat of a generation of "human hunters." He suggested controlled hunting of bears as a solution. "In every country where there is a sizable wild bear population, controlled hunting is allowed. However, in our country, even when a bear attacks and kills a person, the public debate centers on whether it should be shot or not."

He said since 2009, 21 people have been killed in Turkey due to bear attacks and 100 others suffered serious injuries. "The state needs to institute a controlled hunting process. In Turkey, bears are untouchable. They now dominate forests and villages and have begun to enter small towns. We are number one in the world in casualties caused by bear attacks. Individuals, even when they take all necessary precautions, feel threatened by bears."