Winter arrives this week as temperatures plunge across Turkey 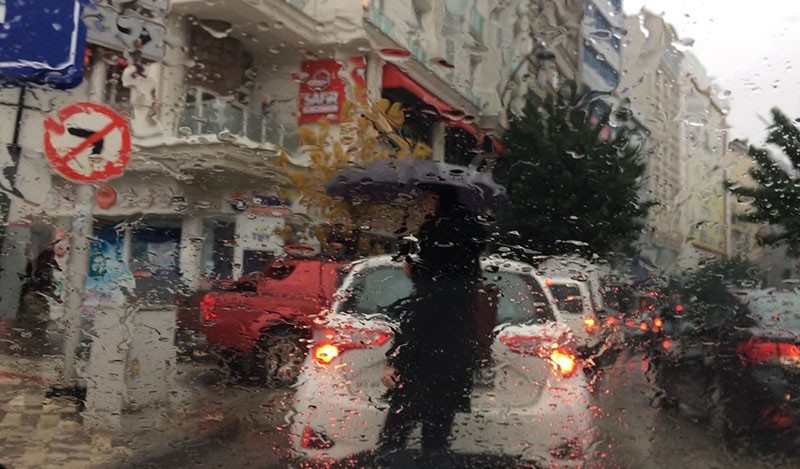 Temperatures across Turkey are expected to plunge this week, including in Istanbul, Ankara and Izmir, as rainy and windy weather continues across the country.

In Istanbul, temperatures are forecasted to fall from a high of 18 degrees Celsius (64 degrees Fahrenheit) on Tuesday to a high of 9 degrees (48 degrees F) by Thursday.

By Saturday, nighttime lows in Istanbul and Ankara could dip to 3 degrees, while Izmir is expected to experience lows of 6 degrees.

Beginning in the evening hours on Tuesday, precipitation is expected to be severe in the western parts of the Marmara region. The western provinces of Izmir, Aydın, Muğla, Denizli and Antalya are also predicted to be hit by heavy rainstorms and possible flash floods.

Violent winds are expected across the Marmara, Aegean, Western Mediterranean and Black Sea regions, while heavy fog is likely across inner Anatolia.

Snow is also expected across parts of the country this week. The eastern provinces of Elazığ, Malatya, Adıyaman, Tunceli and Bingöl are predicted to be hit by a wintery mix of snow and rain.