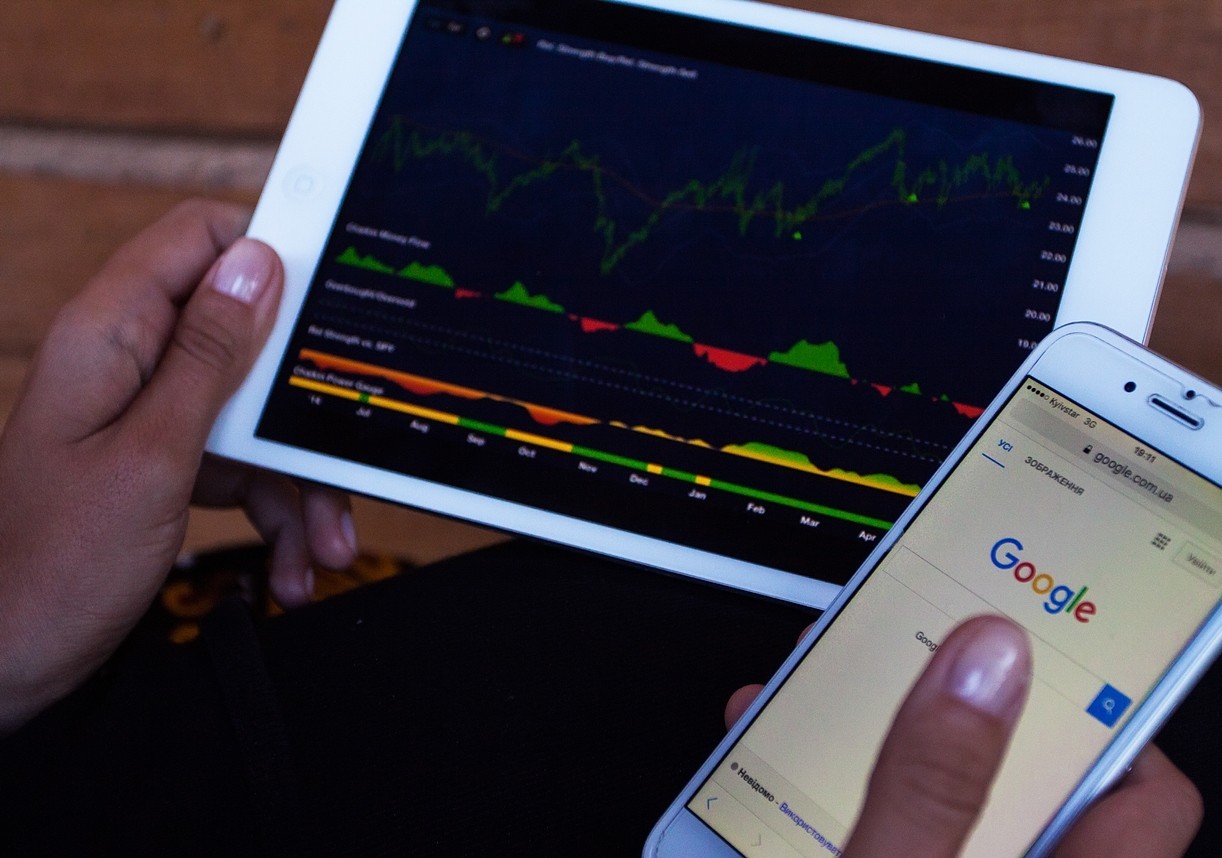 "Dollar" was the most searched word of 2018 in Google among Turkish users, the tech giant revealed Wednesday.

The number of searches for dollar peaked on Aug. 12-18.

On Aug. 12, in the wake of unprecedented U.S. sanctions against Turkey over the detention American pastor Andrew Brunson on terror charges, the Turkish lira hit a historic low against the U.S. dollar with the parity rate exceeding 7 liras per dollar. The Turkish currency has recovered some of its value since then, firming at 5.25-5.35 in early December.

The Turkish government's new online service "Lineal Kinship Inquiry," which offers information about one's ancestors from as far back as the 19th century was the second most searched thing in 2018 among Turks with the query term "soy ağacı" (family tree).

The World Cup in Russia came in third, followed by "seçim sonuçları" (election results) for June 24 presidential and parliamentary elections, and "bedelli askerlik" (paid military service), which was signed into law by President Recep Tayyip Erdoğan on July 30.

The most searched person of the year was Mina Başaran, daughter of the owner of one of Turkey's leading companies Başaran Holding. She died in March after a private jet carrying her and her seven friends crashed in Iran on its way to Istanbul from a bachelorette party in Dubai. Three female crew of the jet also died in the crash.

Actor Arda Öziri, who also died in spring 2018 in a highway accident, and Ali Koç, vice board chairman of Turkey's largest conglomerate Koç Holding who was elected president of the Turkish sports giants Fenerbahçe, rounded up the top three Google personalities of 2018.

Black Sea regional meals of ziron and mıhlama, as well as the Italian dessert tiramisu, topped the "how to make" category in 2018.

The most popular global search term in 2018 was the World Cup, followed in second place by Avicii and Mac Miller, Stan Lee and Black Panther in the third, fourth and fifth places, respectively. On the other hand, the World Cup, Hurricane Florence, Mega Millions' result, the royal wedding and election results were the most dominant global news searches of the year.