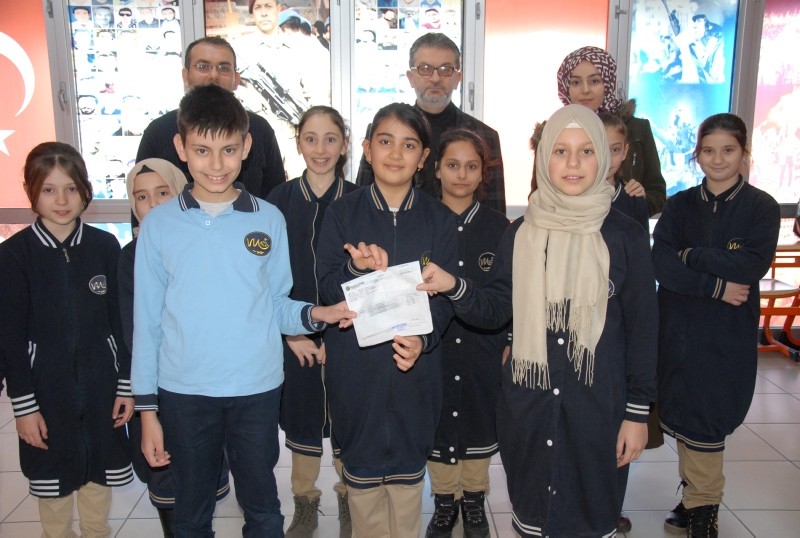 School principal Cahit Çetin said that this is not something the school administration demanded but the students have decided on their own, thanking the students for their sensitive behavior.

Saying that they made a campaign to help those in need in Yemen, Çetin added, "The students of our school always offer a helping hand to a Muslim geography living under persecution."

Meanwhile, nearly TL 14 million was collected by the Disaster and Emergency Management Presidency (AFAD) in a nationwide campaign for Yemen in just two days.

Some 14 million people are at risk of starvation in Yemen, which lapsed into conflict in 2014 when Iran-backed Houthi rebels overran the country. Since then, the conflict between the Houthis and the Yemeni government backed by the Saudi-led coalition continues.

Aid agencies say civilians bore the brunt of the conflict that has killed tens of thousands of people and has sparked one of the worst humanitarian crises in the world.