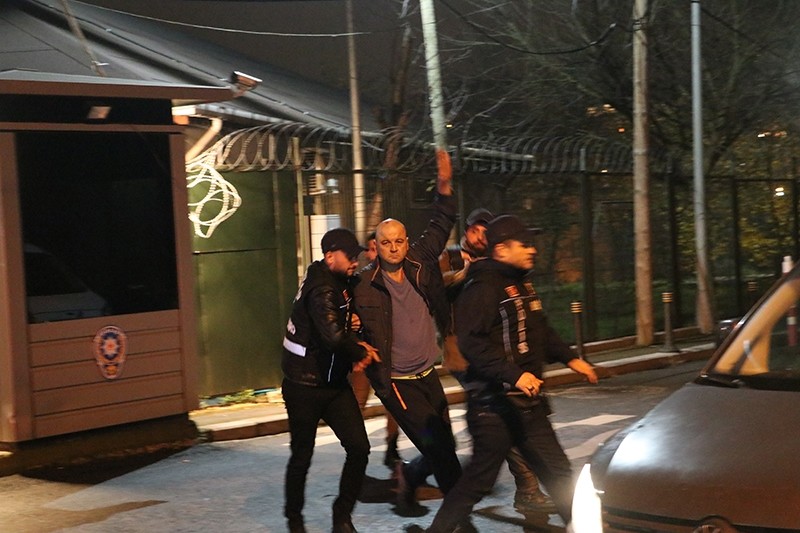 A Turkish man who was recently disqualified from the MasterChef television cooking competition was detained Monday night after sharing a video on social media of torturing a parrot in his home.

In the video, Murat Özdemir was seen holding the parrot down by neck and swearing at the bird.

Özdemir was arrested at his home in Istanbul's Ortaköy district by Beşiktaş police officers on Monday night. 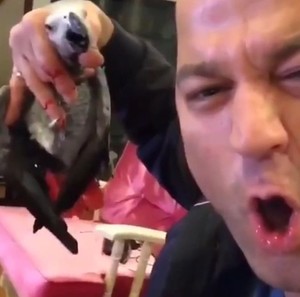 Officials determined the parrot's leg was broken. The bird was immediately transferred to the Istanbul Directorate of Agriculture and Forestry for medical treatment.

After giving his statement to the prosecutor on Tuesday morning, Özdemir was briefly released before being rearrested within minutes. He faced five charges, including illegal drug use and domestic violence. However, after a court hearing later Tuesday, he was sent to a mental health facility.

Minister of Agriculture and Forestry Bekir Pakdemirli addressed the incident in a post on Twitter, saying the video "shakes our conscience deeply." He said he instructed the ministry to file a criminal complaint about the issue.

The 43-year-old chef had previously been kicked off the Yemekteyiz television cooking competition for frequently interrupting the host. Most recently, he was part of the red team on MasterChef Turkey.