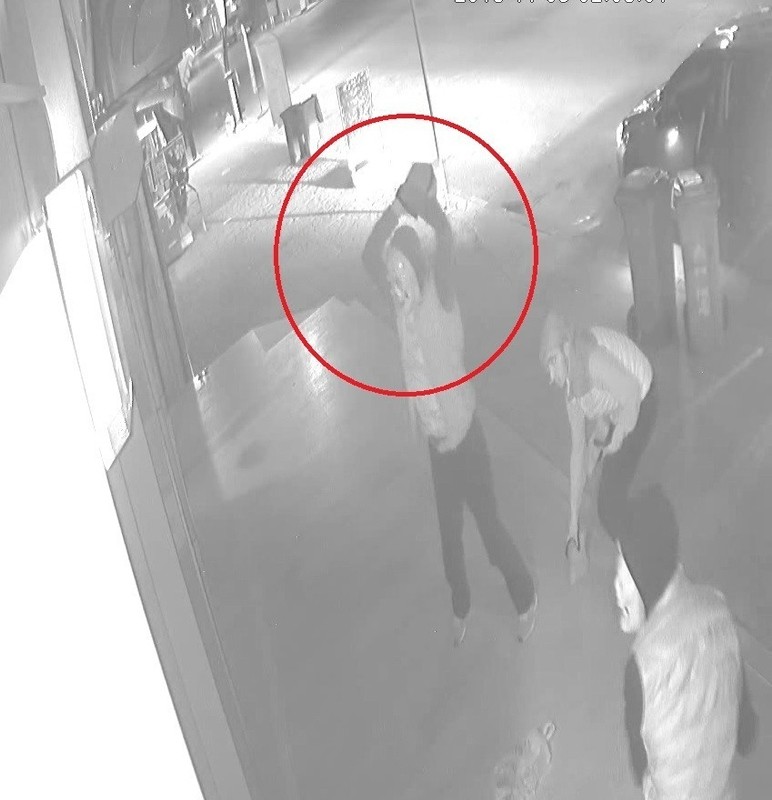 Five people, who stole 700,000 Turkish liras ($132,000) worth of computers and mobile phones in a robbery they claimed was inspired by the famous Netflix series "La Casa de Papel" (Money Heist), were caught by Turkish police Friday.

The five suspects, who broke into several stores in Turkey's commercial capital Istanbul and neighboring Kocaeli, Bursa and Tekirdağ provinces, stole computers, mobile phones and electronic devices in 13 separate robberies within a span of two months.

The thieves, who were wearing ski masks, broke the windows of a phone dealer in Kocaeli's Derince district on Monday and stole the mobile phones and tablets in the store in just 45 seconds.

Police went after the thieves after watching security camera footage and tracked the five suspects who drove to Kocaeli from Bursa with a stolen vehicle. After a short chase, the car driver was forced to stop in Karamürsel district of Kocaeli and the five were detained.

The police recorded the testimonies of the five suspects and discovered their lengthy criminal history. 18-year-old A.O. had a criminal record of eight thefts while 20-year-old O.O. had 10, 19-year-old F.A. and 13-year-old T.K had five each. 17-year-old B.O. had a record of 32 thefts and four-year prison sentence.

The suspects claimed they were inspired by Spanish crime drama "La Casa de Papel", using the same type of masks and gloves in some robberies and even changing their shoes, as well as using stolen license plates.

While two of the suspects who are under the age of 18 have been delivered to the juvenile bureau of the police department, the other three have been taken to court.

La Casa de Papel revolves around the story of a group of robbers who planned to carry out the perfect robbery in the history of Spain by breaking into the country's Royal Mint and printing their own money, going home with 2.4 billion euros that could not be traced.