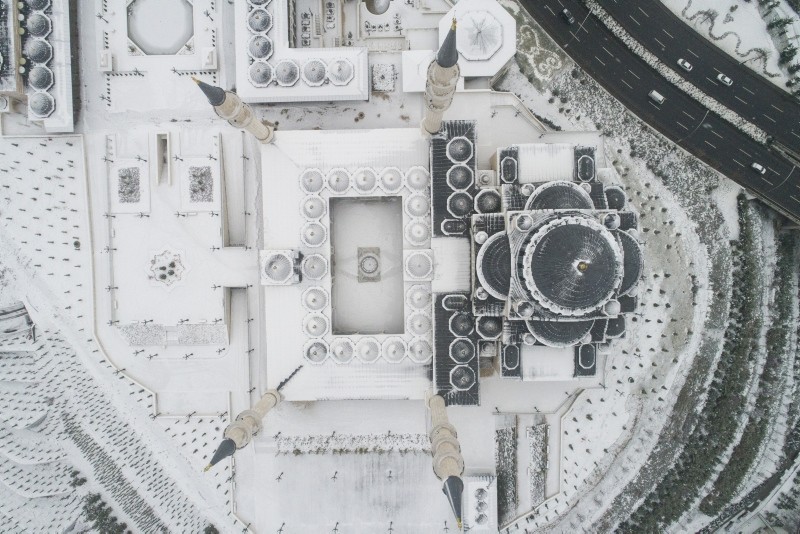 Snowfall started in Ankara at midnight and blanketed the city, increasing its effect on higher grounds towards the morning.

While the snowfall hasn't yet caused any problems for transportation on main roads, the Ankara Metropolitan Municipality and district municipality staff have taken the necessary measures and local authorities have warned drivers against icy roads during morning hours.

As the cold weather took affect across the country, temperatures in several cities in the Eastern Anatolian region fell further below zero, causing disruptions in daily life, especially transportation. Heavier snowfall coupled with freezing temperatures coming from the country's north is expected to stay for a few more days.

The residents of Göle district in eastern Ardahan province saw temperatures plummet to minus 27.8 Celsius, making it the coldest settlement area in the country. In another district in Ardahan, fountains and animal drinking basins froze and solar-powered water heaters on the roofs of houses exploded due to the cold weather. 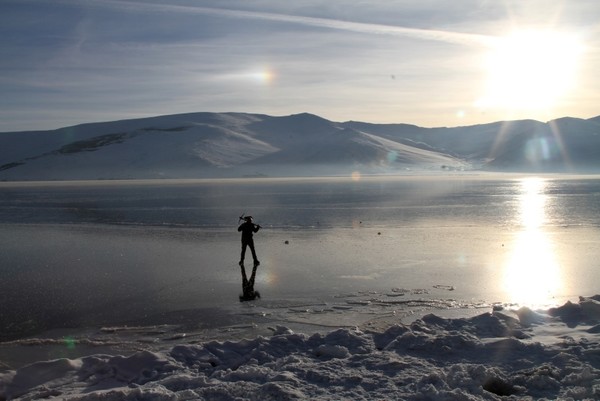 The district directorate of meteorology warned residents, drivers and authorities against road icing and frost.

In eastern Elazığ province, where the temperature fluctuated between minus five and 10 degrees, the surface of a dam lake 13 kilometers away from the city center also froze. The residents of the city flocked to the lake surrounded by a picnic area to enjoy the view.

Another lake in central Anatolia's Kırşehir province froze as well, creating a picturesque view for its visitors.

According to statements from the General Directorate of the Meteorology, temperatures are not expected to change much throughout the country while the long-awaited snowfall for Istanbul is anticipated to dust the city over the weekend, starting with rain and snow mixed Thursday night.