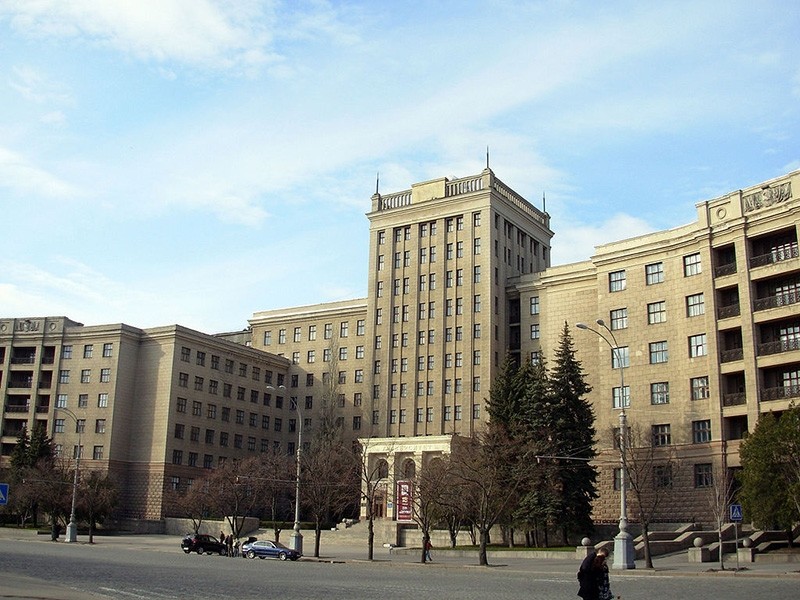 Two female Turkish university students, aged 20 and 22, who were studying in Ukraine have been found slain in their apartment in the northeast city of Kharkiv.

After failing to get in contact with the students for three days, one of their friends on Thursday morning reported the situation to the police, who found the two women lifeless in their rented apartment, according to Kharkiv National Police Center spokesperson Olga Grabar, who was quoted by the Ukrainian National News Agency (Ukrinform).

Police teams at the scene determined the students had been killed. Grabar said an investigation has been launched into the suspected murder.

An initial investigation revealed that one of the women had made a complaint shortly before her death to the family of her ex-boyfriend, who is a Turkish citizen, that he had been following her.

Authorities questioned the owner of the apartment flat, which is located on Valentinonskiy Street, and the ex-boyfriend of the slain student.

According to Ukrainian media, the two women were medical students at the National University of Kharkiv.