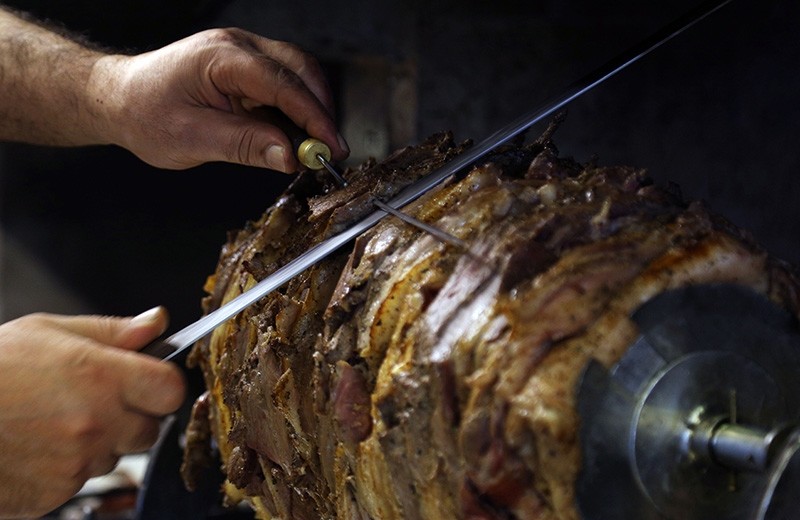 Near the eastern-most fringes of Turkey, the city of Erzurum awaits its visitors with its natural landmarks, millennia-old historical wonders and local culture and cuisine.

There is something for everyone in this "land of the dadaş" (brave men), be it on the snow-capped mountains or in the relaxing hot springs and breathtaking mosques, churches and madrasas.

Ski enthusiasts can take to the slopes of Mount Palandöken, one of Turkey's most frigid areas. Night skiing is available on certain days of the week for those who prefer the serenity of the centrally illuminated tracks during calmer hours. 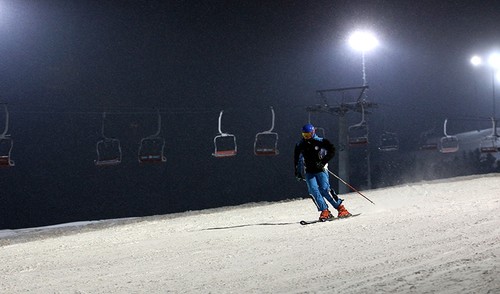 Hotels around the resort reach near full capacity from late January to early February, when schools across Turkey go on winter break. 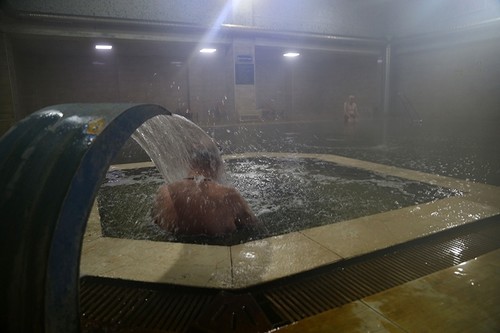 After having their fill of snow, visitors can go on a voyage through the centuries, bearing witness to awe-inspiring past civilizations and one of the focal points of Turkish-Islamic culture in Erzurum.

The Çifte Minareli (Double Minaret) and Yakutiye Madrasas, as well as the Öşk Vank Church, shed light on the spirituality of past Erzurum residents, as do the historical houses and tombs throughout this open-air museum. 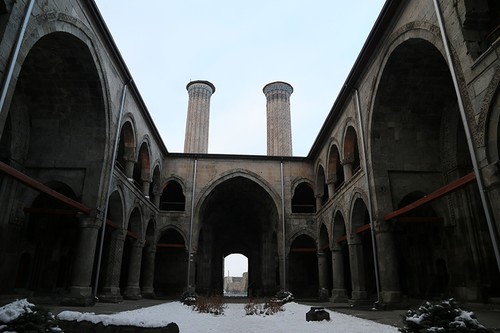 Among these is the home of Mustafa Kemal Atatürk, the founding father of the Turkish Republic, as well as the building where the historic Congress of Erzurum convened, laying the foundations for the republic.

Tourists can also revel among breathtaking natural wonders such as the Tortum Waterfall -- the largest in Turkey.

Centuries' worth of culinary delights

Erzurum cuisine whets the appetite of visitors and natives alike, with its rich assortment of dishes from kebabs and soups to pastries, cheeses and sweets that have become indispensable symbols of the Turkish kitchen. 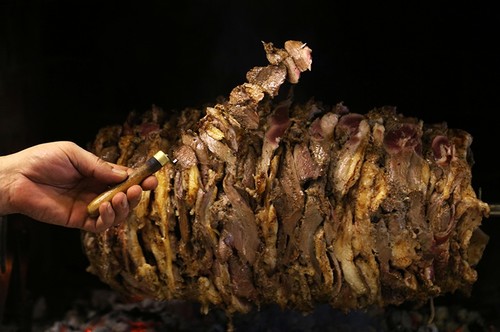 By far the dish most emblematic of the province is the mouth-watering marinated lamb meat on a rotating spit that is cağ kebab.

Thicker than the better-known doner, this delicacy is cooked on a horizontal spit, thus retaining much more of its juice and flavor. 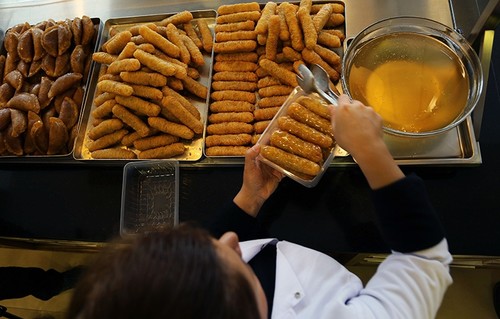 Erzurum also boasts sweets shredded kadayıf and burma desserts which are sought throughout Turkey as tasty treats to top off any meal.

With its namesake being the locality from which it is extracted, the ebony "oltu" gemstone of Erzurum is known as the region's "black gold." 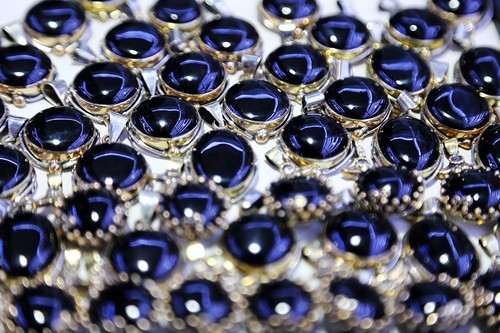 Hand-made jewelry and prayer beads are carefully carved from oltu in local and small workshops dotting the province.