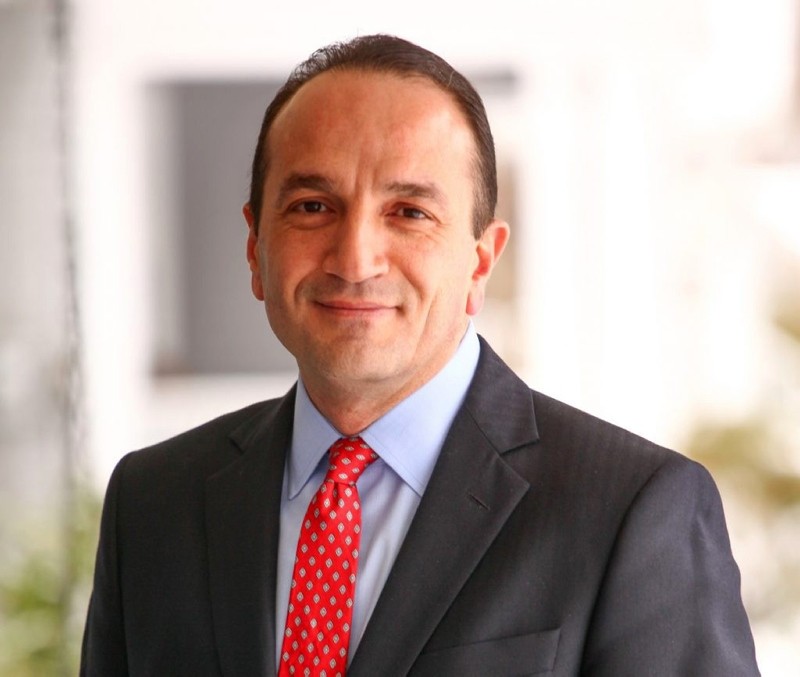 Tayfun Selen was sworn in Friday as the new mayor of Chatham Township in the state of New Jersey, becoming the first Turkish national to hold such a position in the United States.

Once an immigrant from Turkey, Selen, a Turkey-born American citizen who came to the U.S. 22 years ago, has been an elected member of the Chatham Municipal Committee since 2017.

The election result regarding Selen, who is a member of the Republican Party, was announced by Turkey's Consulate General in New York via their Twitter account.

"We congratulate Dear Tayfun Selen who was elected as the mayor of Chatham Municipality in New Jersey, and wish his success to be continued," the tweet read.

Outgoing Chatham Township Mayor Curt Ritter previously announced that he would not be a candidate for the 4th term. In Chatham, by law, the public elects the municipal committee of three to five members, and the committee determines the mayor.

Selen who graduated from Istanbul Technical University's Department of Architecture, has been living in Chatham for 15 years. He holds a master's degree in business administration from Montclair State University in New Jersey and is the senior vice chairman of Lincoln Educational Services.

Selen is the first politician to serve in such a position in the U.S., however he is not the first Turkish immigrant to serve Chatham Township. A Turkish native known as "Rustem Bey," who was a police chief in the town, was the township's first and, from 1941 to 1953, only police officer.