Historic Russian church in Turkey's Erzurum to be restored 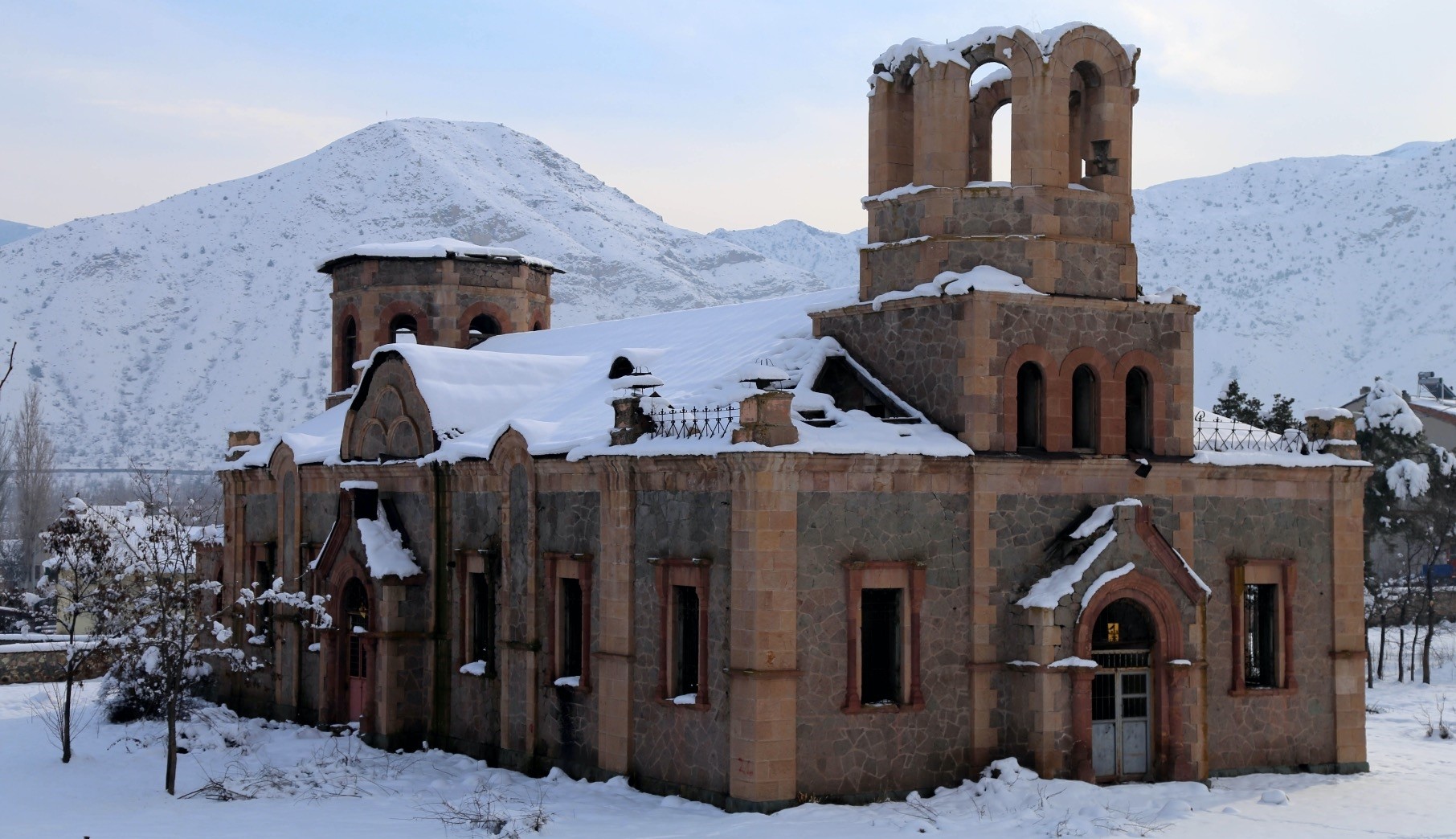 Local authorities will restore a historic Russian church in Oltu, a district in the eastern province of Erzurum, district governor Şenol Turan announced yesterday. The restoration, which will be completed within two years, will convert the church into a library, as no Christian community currently lives in the district.

The church was built by Russians during their occupation of Erzurum following the Ottoman-Russian war in 1877 from 1885 to 1890. It is believed that Russians carted off stones and other material from Penek, a medieval cathedral located in Erzurum's Şenkaya district to construct the church, which remains largely intact.

Turan told Anadolu Agency (AA) that the church was a beautiful structure that managed to survive to this day and that they already had a restoration project ready last year to make it a place to be visited by tourists, but the project was later delayed. He said Oltu's library was insufficient to meet local demand so they planned to convert the church into a library, while keeping its historical features intact.

Turkey has seen a major overhaul in restoration projects for churches in the past decade. Some are restored for continued use by Christian congregations, while others in areas without Christians serve as libraries or museums.