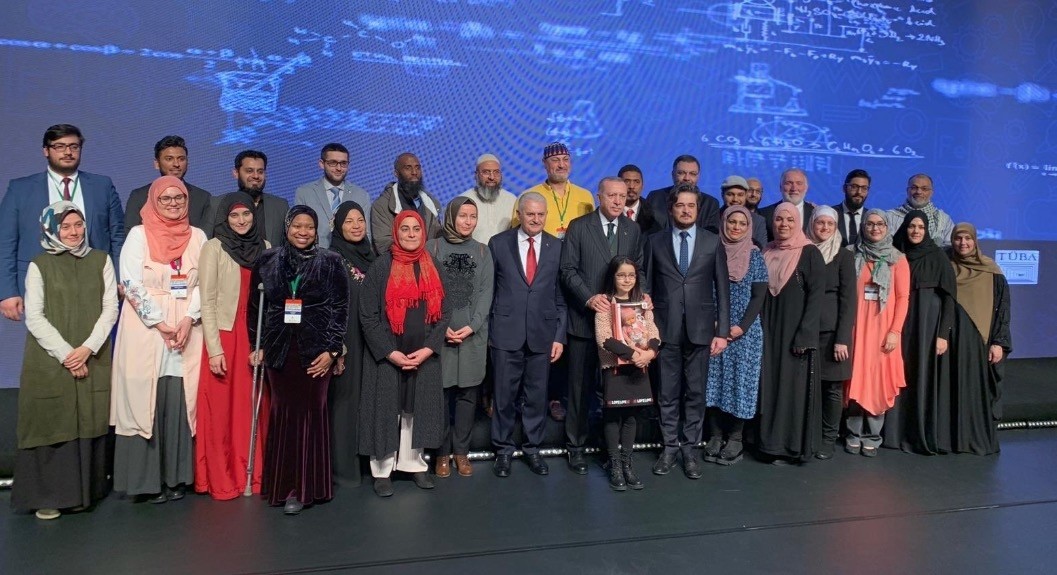 Muslim university chaplains from the United States visited Turkey and met with President Recep Tayyip Erdoğan and other senior officials in a tour organized jointly by educational non-governmental organizations Türgev, Ensar and Turken. 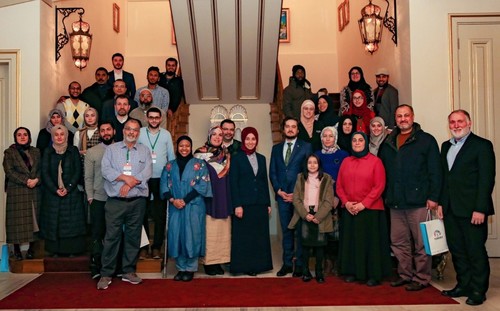 The 26 chaplains stayed in Turkey for 10 days within the scope of the "Chaplain Bridges" program organized by the Turken Foundation. In the tour, the faithful also met the President of Religious Affairs Ali Erbaş, the speaker of the Turkish parliament Binali Yıldırım, Ensar Foundation Chairman Ismail Cenk Dilberoğlu, Türgev Chairwoman Dr. Fatmanur Altun and other officials from the NGOs. 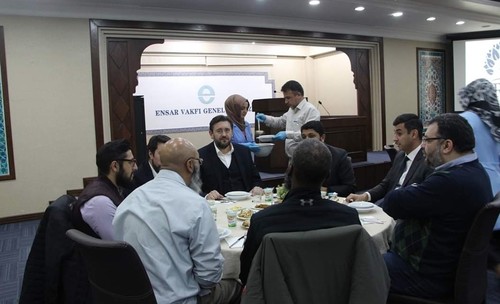 Muslim university chaplains were also hosted at the Presidential Complex in Ankara as part of the trip. 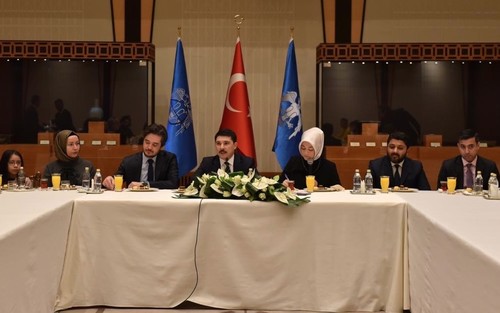 Hasan Doğan, the chief of the cabinet, Deputy Foreign Minister Yavuz Selim Kıran, head of the Turkish Foreign Ministry's Center for Strategic Research Ufuk Ulutaş were among the officials to meet the chaplains. 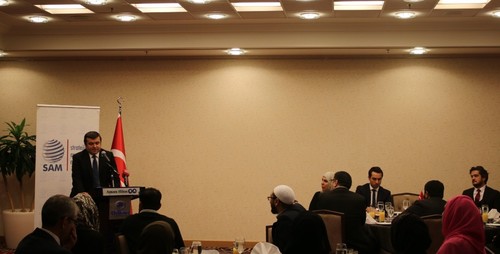 The Presidency For Turks Abroad And Related Communities (YTB) also hosted the chaplains, where they met the President of the YTB Abdullah Eren.