TRT Arabi to be 'bridge in the age of division', news director says 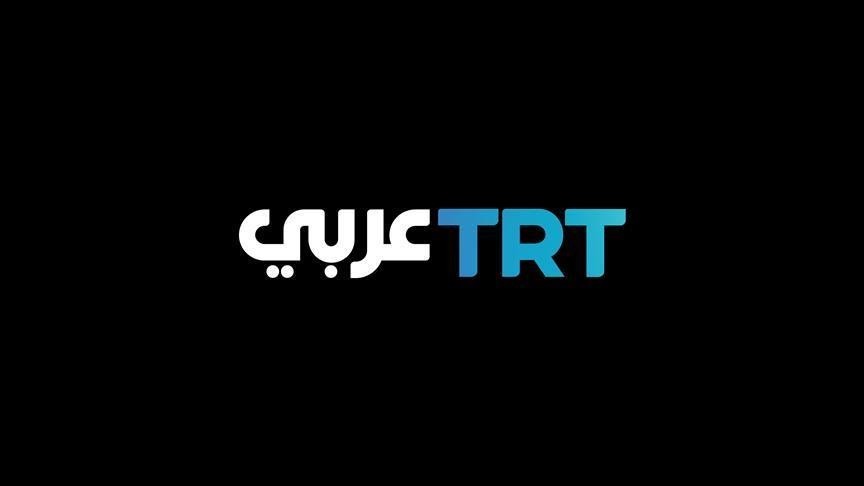 The Arabic broadcasting service of Turkey's public broadcaster TRT will serve as a "bridge in the age of division", said the news and program director of the service on Monday.

"TRT Arabi is actually coming to build a bridge in this age of division, and to produce value, a common perception, or a common ground in this age of fight and conflict," said Resul Serdar Ataş.

Speaking to Anadolu Agency, Ataş said: "We will pursue justice. We will not [treat] the oppressed and the cruel equally. We will always be in favor of the oppressed."

First aired in 2010 with the aim of reaching an audience of 350 million, TRT Arabi was relaunched on Monday after it expanded its global reach by opening bureaus in the cities of Baghdad, Jerusalem, Tehran, Cairo, London, Moscow, Washington, Beirut and Oman.

Ataş said that the channel has developed its physical and technical infrastructure in a year-long preparation period.

The broadcasting service aims to reflect modern technology in both studios and broadcast, and plans to pursue an integrated approach with digital journalism.

The channel -- with the new broadcasting policy under the coordination of Atas -- also recruited many journalists from 21 Arab countries.

With its news programs, documentaries about the Middle East and Arab geography, TRT Arabi will also promote Turkey across the world.

He said that editorial preparations were also made to make TRT Arabi a new news channel.

"I think TRT Arabi's broadcasting in the Arab world will have a big impact," he added.

Based in Istanbul, TRT Arabi is expected to broadcast 15 news bulletins per day.