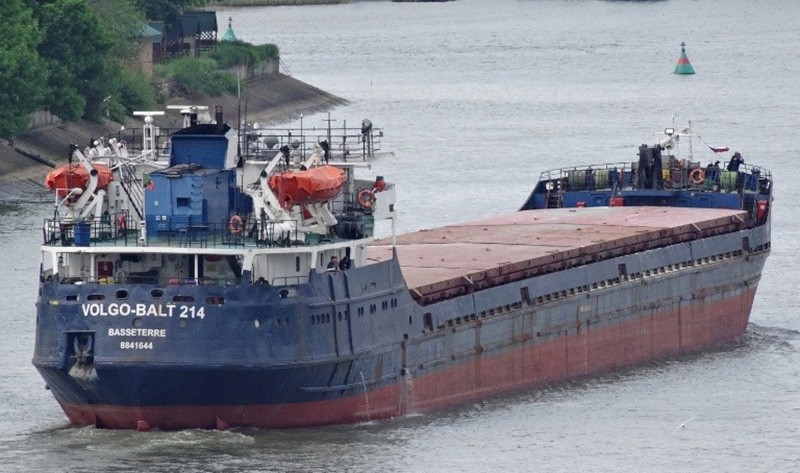 Samsun province's governor office said in a statement that rescue boats will continue search operations for two other bodies.

The search operation was being aided by two boats and a helicopter, it added.

Samsun Governor Osman Kaymak on Monday told reporters that six sailors died and seven others were rescued by the Turkish Coast Guard after the vessel went down some 80 nautical miles off the northern Samsun province.

One rescued sailor said an unexpected wave had taken away the ship's bow, Kaymak said.

The vessel contained 3,300 tons of coal.