The average Turk consumes 1,300 cups of tea every year as the world's biggest tea drinker 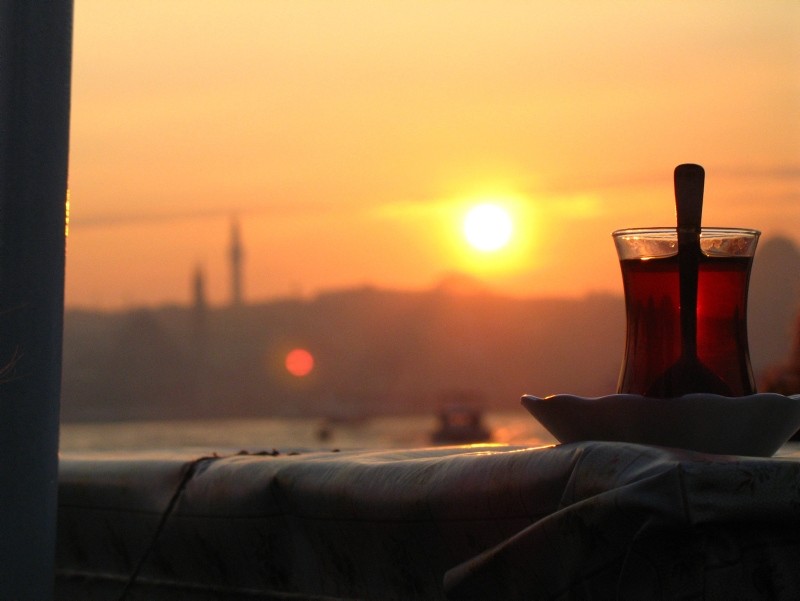 The average Turkish person consumes about 1,300 cups of tea every year, according to the head of a coffeehouse association.

Serdar Erşahin, head of the Istanbul-based association, told Anadolu Agency that Turkey was the top tea consuming nation, according to the International Tea Committee report.

Turks consume around 3-5 cups of tea daily while this number increases to 10 cups during winter, Erşahin added.

The culture of drinking tea is indispensable for Turks as it is an occasion to sit and talk, he said.

Tea-making in Turkey is different than rest of the world as it has to be brewed for around 20 minutes, he said.

Tea houses historically are places of socializing for people, he added.

Also a tea producer, Turkey earned revenues of over $4.5 million after exporting tea to 93 countries in the first half of 2018, according to the Eastern Black Sea Exporters Association (DKIB) data.

The data shows the top three nations which buy Turkish tea are Germany, the Turkish Republic of Northern Cyprus (TRNC) and the U.S.