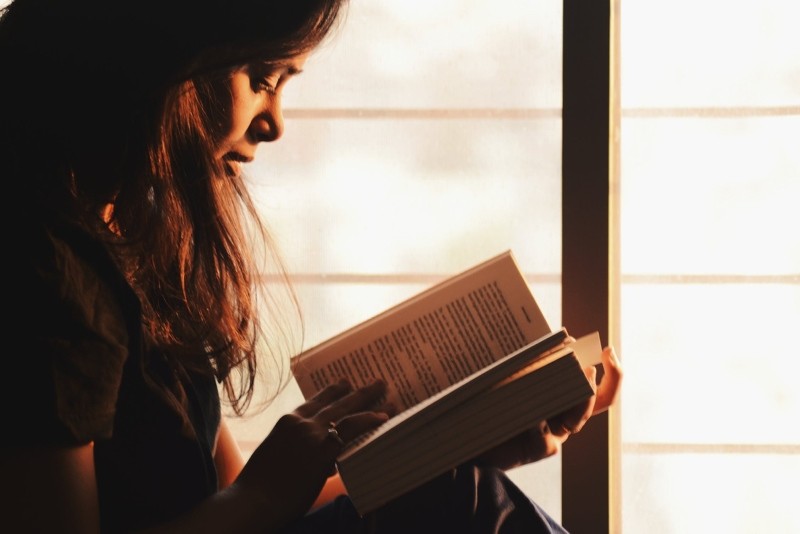 Turns out that Turkey's biggest bookworms reside in Istanbul. According to Turkish e-commerce giant hepsiburada.com's shopping trend data for 2018, the most well-read provinces in Turkey are Istanbul, Ankara and Izmir.

After compiling a list of all book sales in print, the site was able to see which Turkish cities purchased the most books throughout 2018.

Here are the top 10 provinces, ranked in order based on their per-capita purchases of books and magazines:

When divided into geographical regions, Turkey's northwestern Marmara region grabbed first place as the most bookish, followed by central Anatolia, the Aegean, the Black Sea region, the Mediterranean, and finally eastern and southeastern Anatolia.

The data also showed that the most books were bought in October and November, and 90 percent of these purchases were literature, education, children and research-review books.

Sixty percent of book orders were made via the mobile site or mobile app, hepsiburada.com said. The single most active day in terms of sales was Black Friday for the platform, and as part of its three-day shopping extravaganza 55,000 customers ordered more than 30,000 books. When compared to last year, sales in education books recorded the most significant increase.

The most popular publishing houses were Iş Bankası Kültür Yayınları, Yapı Kredi Yayınları and Benim Hocam Yayınları, according to hepsiburada.com.