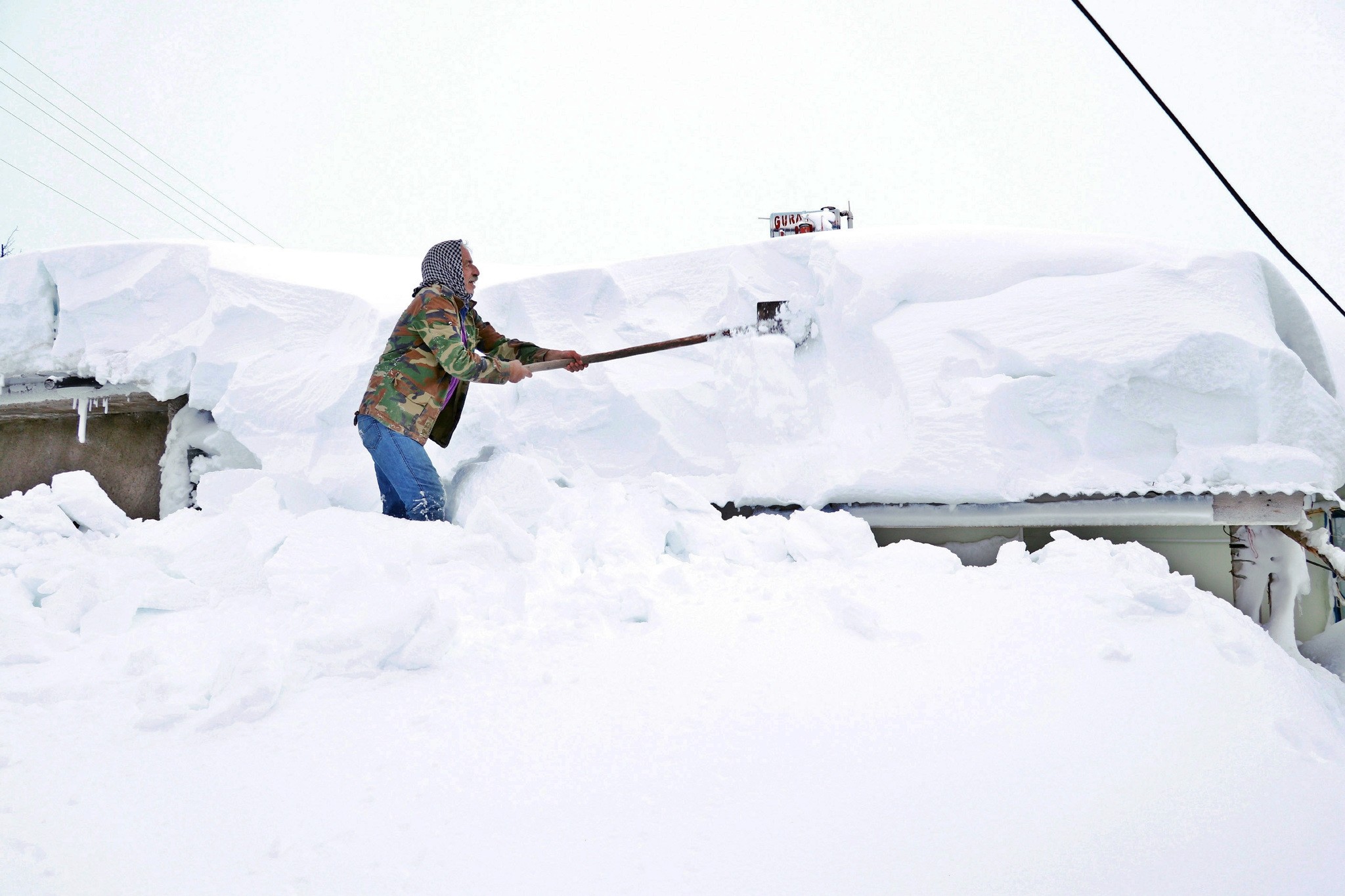 Heavy snowfall and frigid cold across Turkey led to the closure of schools and roads Wednesday and at least two people were killed due to masses of snow falling from rooftops.

Officials in 20 provinces out of 81 announced a school snow day after mostly central, eastern, and some parts of northern Turkey were covered in white.

Due to frost and ice, many village roads and some streets and avenues were closed. Snow removal crews were working hard to reopen roads to traffic.

According to the governor of central Sivas province, at least 20 people were injured in a bus accident on the Sivas-Kayseri highway due to snowy weather. 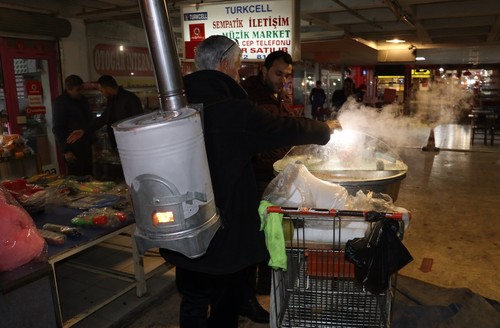 A food vendor, carries a wood stove on his back to keep himself warm in Adana, the southern city where temperatures dropped as low as 4 degrees, Jan. 15, 2019.

Additionally, the governor of the Mediterranean province of Antalya told Anadolu Agency (AA) that the Antalya-Konya highway was shut down due to heavy snow, while those trapped along the road were assisted.

At least 68 vehicles stuck in 12 rural roads in the eastern province of Muş were recovered, while some people trapped in frigid weather along the Erzurum-Bingöl highway east of the country were rescued.

Abdurrahman Güler, a 47-year-old man, died in Tatvan district in eastern Turkey's Bitlis when masses of icicles fell on people passing by a six-story apartment building on Tuesday. In Bingöl, another eastern province, a 71-year-old woman died when she was buried alive under a mass of snow that fell from the roof of a house Wednesday.