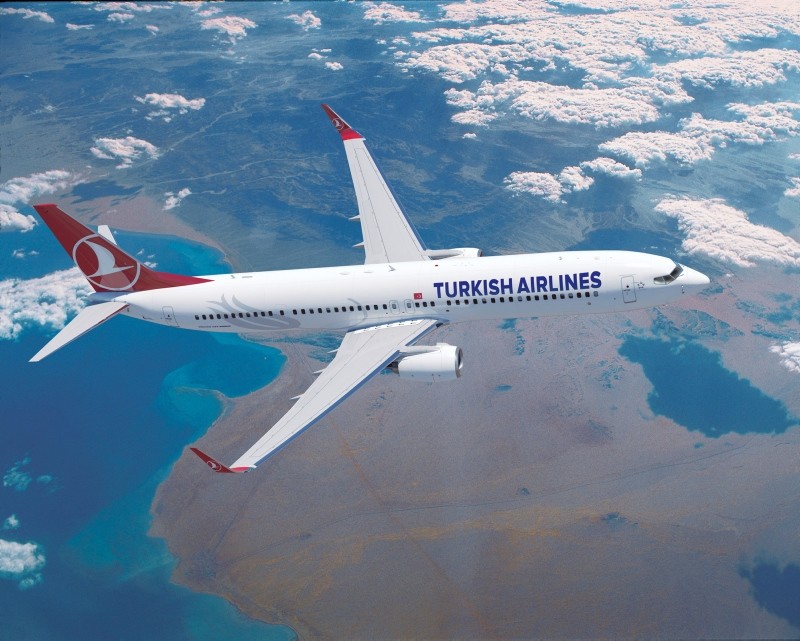 The crew of a Turkish Airlines (THY) plane flying to South Africa were attacked by a group of armed robbers in Johannesburg on Jan. 13, the Turkish ambassador to South Africa said Friday.

The incident took place while the THY crew was returning to their hotel from a dinner in the city center with a hotel shuttle bus in Johannesburg. The assailants blocked the bus with their vehicle while it was waiting at the traffic lights and robbed the crew at gunpoint. After stealing valuable items from the airline personnel, including the telephone of the crew chief, the criminals fled from the scene, reports said.

Filing a complaint for the incident, the THY crew told police officers that the chief pilot was also battered during the robbery.

The crew has returned to Turkey safe and sound while South African police have launched an investigation into the incident.