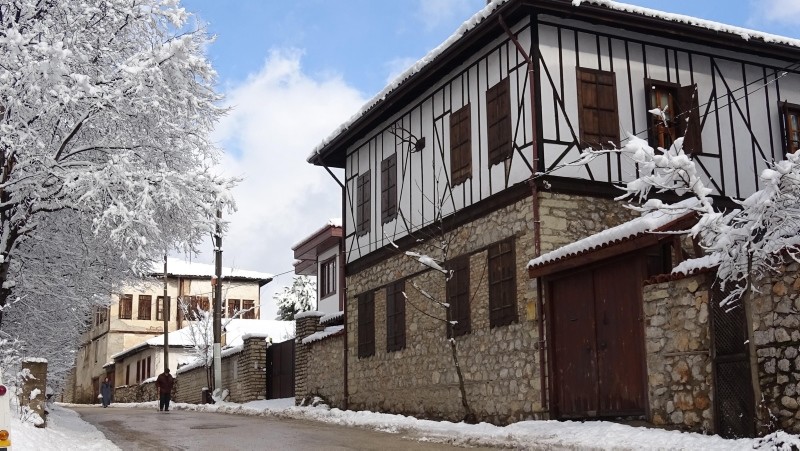 The district - an open air museum with its hundreds of years old structures such as wooden houses, bathhouses, Ottoman-style mansions, fountains, mosques and bridges that have remained from Ottoman times - reflects the city life in the times of the empire with its almost untouched architecture.

After it was included in UNESCO's world heritage list in 1994, the district municipality has restored different sites for its visitors, with the aim of making the district an "outdoor museum" and "self-protected city" while attracting more and more visitors each year. The municipality seems to have realized this goal this year, by recording a 67 percent increase in the number of tourists from abroad with 97,258 visitors in 2018.

"We see that the city is filled with local and foreign tourists, especially during the holiday season," he said. 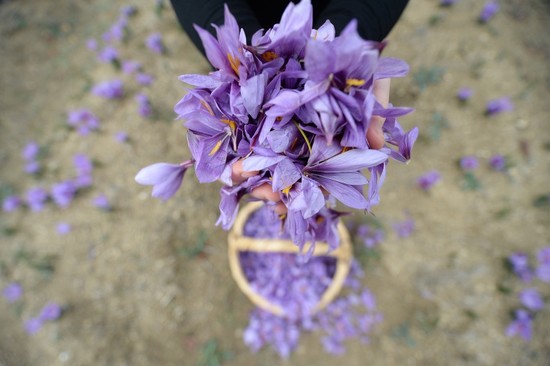 Underscoring that spring and summer are the top tourism seasons in the district, Ürkmezer said that fall was also an important time for the district since it is harvesting time for saffron, a flower that grows only in the region and hence gave its name to the district.

"Photo enthusiasts want to see this harvest. Just for this alone, our local and foreign guests come to Turkey from around the world," Ürkmezer said.

While the number of visitors coming from China and Taiwan were leading the way last year, there were also plenty of tourists from the United States, Saudi Arabia, Singapore, Germany, Malaysia, Indonesia, Japan and Thailand.