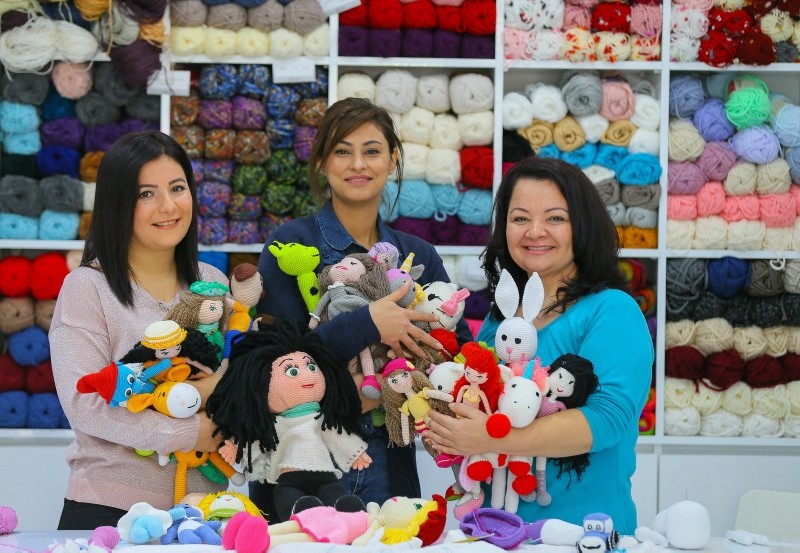 Mothers in western Turkey's Izmir have taken initiative to support children being treated for cancer by crocheting toys from colorful organic yarn.

Mehtap Ergen and two of her friends took up the project when they learned of a need for toys at Ege University Children's Hospital.

The women meet in their homes or at knitting workshops to make the colorful toys in the shapes of cartoon characters and animals, in the "amigurumi" Japanese style of crocheting.

Ergen told Anadolu Agency the women wanted to help the children have a more positive experience in treatment and boost morale. 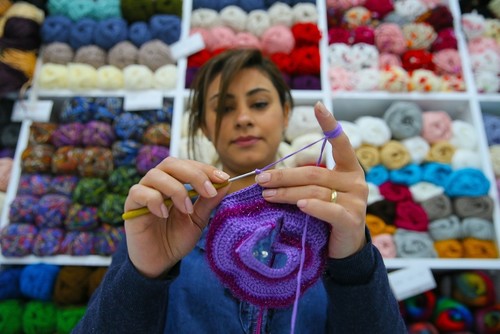 Ergen said she had previously made cloth dolls, and decided to make them for hospital patients. When her friends heard about the idea, they wanted to join.

"We talked to the hospital and they said they had 25 patients," Ergen said. "'We can knit them by the end of the January,' we said, and we started together."

Ergen said the women began crocheting toys that could appeal to all age groups, "to make them smile a bit and to contribute to their time spent there."

She said the women wanted to make the best use of their spare time and to help the children at a time when they need support the most. 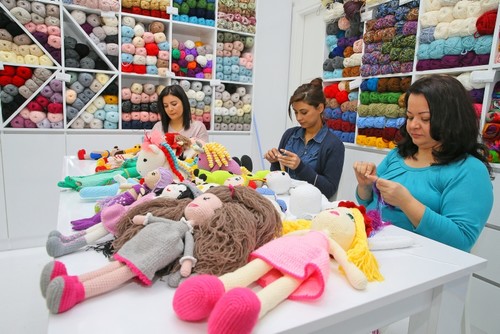 Aysel Ceylan, another one of the project's creators, said she wanted to participate as soon as she heard of the idea. She said she had made similar toys for her own children.

Ece Aydın, on the other hand, had no experience crocheting but was excited to learn in order to help the cancer patients.

"I had never done this before, but starting with the children in mind, we are now creating very beautiful dolls," she said. "I had never crocheted for my own children, then I started this project. Of course, now I also create for my children, but first of all, for our sick children."