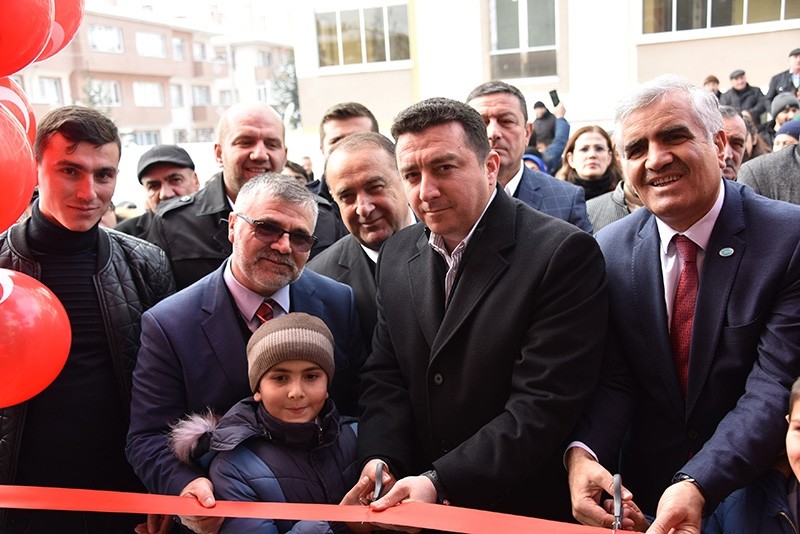 More than 30,000 Ahıska Turks have been granted Turkish citizenship, the head of the World Union of Ahıska Turks, which serves members of the community in nine countries, said Wednesday.

President Recep Tayyip Erdoğan gave special priority to the plight of the community, with the latest efforts being in 2015 to facilitate of the group's settlement in Turkey, Fuat Uçar told Anadolu Agency in the western province of Bilecik following an event.

Uçar highlighted that 3,000 people in 677 families had been brought to the central Sivas province, and said the procedures for their citizenship along with social security, work permits and retirement rights have been ongoing since September 2018.

Apart from some 100,000 Ahiska that had migrated to Turkey after the dissolution of the Soviet Union, there was a large Ahıska population residing in various towns in eastern Turkey, he noted.

Uçar also underlined that the Ahıska had been living outside Turkey for 74 years, and the community had seen exile three times over the last century in their various countries of residence, never "cutting ties" with Turkey.

"Wherever they live -- in nine countries at the moment -- the place in their hearts is Turkey," he added.

During a near-40-day period of deportation from their homeland to Uzbekistan, Kazakhstan and Kyrgyzstan, around 13,000 Ahıska Turks lost their lives due to hunger, cold weather and diseases, the association said.

Today, around half a million of Ahıska Turks live in Turkey, Kazakhstan, Russia, Azerbaijan, Kyrgyzstan, Uzbekistan, the U.S. and Ukraine.