Turkey mobilizes to save girl diagnosed with leukemia 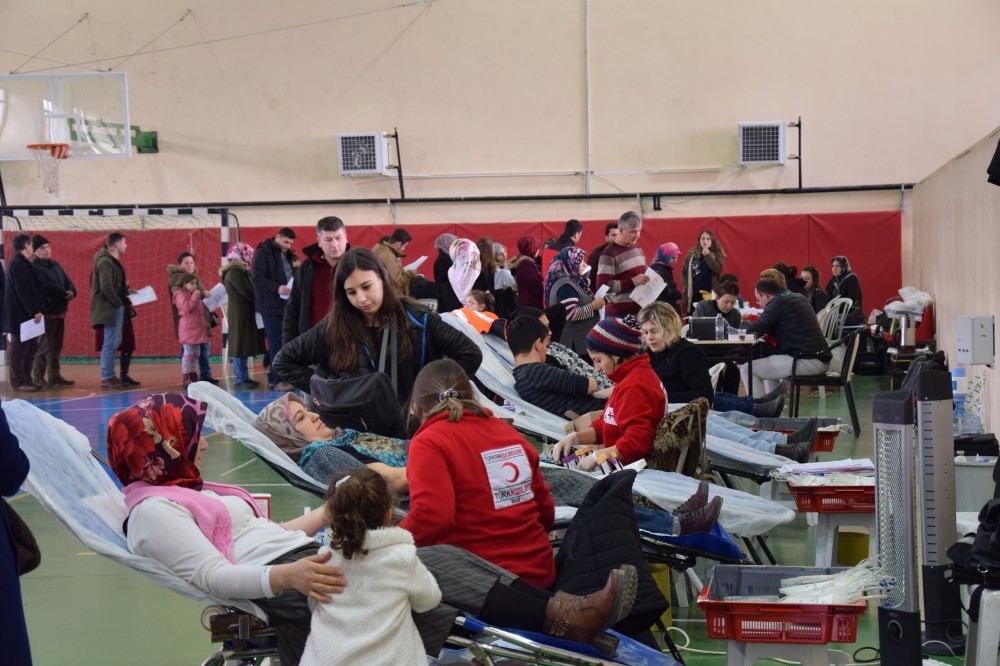 A blood and stem cell drive has gripped the country in the past few weeks for Öykü Arin Yazıcı, a 3-year-old girl whose family's appeal and social media campaign brought her tragic life into the spotlight

Öykü Arin Yazıcı, a 3-year-old girl diagnosed with a rare form of leukemia, captivated the hearts of the Turkish public after her family appealed last month for stem cell and blood donations on social media. Soon, the family received a nationwide response, with people all over Turkey rushing to clinics to donate blood and cells for the girl who needs a bone marrow transplant by March. 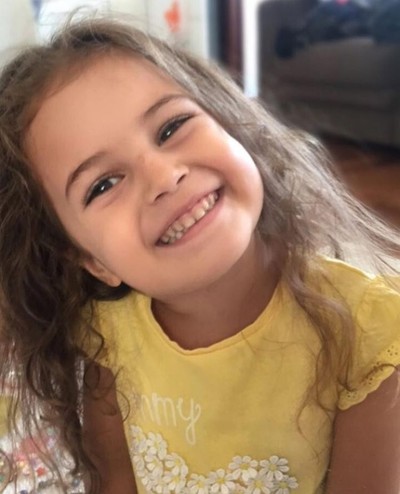 Suitable bone marrow has yet to be located, but the girl's mother Eylem said their campaign has helped save other lives. "There have been interesting developments. One donor's blood was found to be eligible for transplant to a one-month-old baby. Another donor in [his/her] forties discovered [he/she] suffered from leukemia when applying to donate stem cells. We also found that some donations were suitable for other patients awaiting transplants. This became a life-saving campaign," she told İhlas News Agency.

Yazıcı was diagnosed with juvenile myelomonocytic leukemia whose incident rate is one to nine in one million. The girl recently started chemotherapy, and a search of an international stem cell donor database in which some seven million donors are registered failed to find a match. Still, the family is hopeful as more and more people, from convicts to refugees, volunteer to donate blood and stem cells to be tested for a match. Calls by a minister and celebrities and an ad on a popular TV show further increased donations.T

he family complains that people's misconception was the only downside in the campaign. "Some people think a bone marrow transplant involve fracturing bones and are scared of donating. This is definitely not the case. You are only required to donate three tubes of blood, and if found eligible, you will only spend five days in hospital, and it is not a surgery that will affect your life. You only have to dedicate five days of your life to save the life of a child," Eylem Yazıcı said. "Sitting there doing nothing means you are not saving a life," she added.

The mother said they saw overwhelming interest in the case and single out celebrities who donated blood and stem cells for raising awareness of their case.

As for Öykü Arin, the young girl is not aware of her disease yet. "She knows she is sick, but we couldn't tell her. She asks us if there was something wrong with her head and blood, and we tell her it is something that can happen to anyone. We try to keep her spirits high," the mother said.

Though no concrete figures are available, leukemia is among the most common cancer types affecting children in Turkey. Families cling to hopes for a transplant and figures regarding donations give them hope. Currently, there are about 350,000 stem cell donors in the country, and although that number may seem low, it is gradually increasing, experts say.