3 trapped workers rescued after mine collapses in northern Turkey 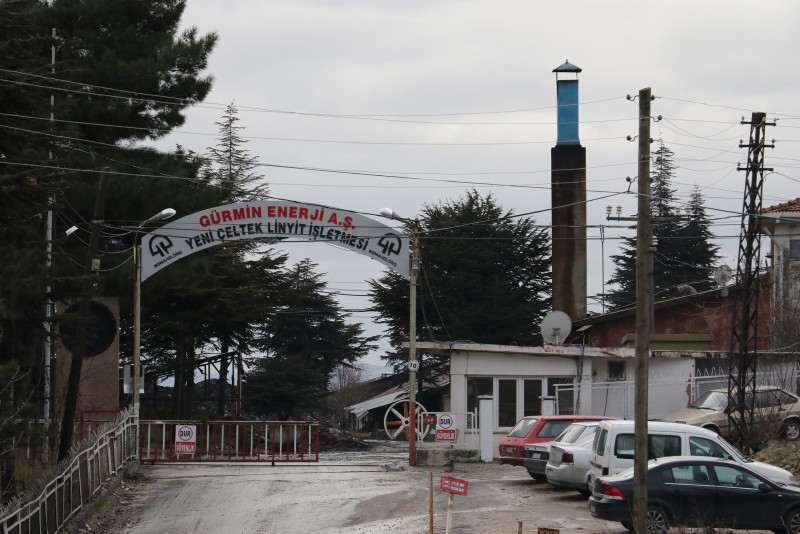 Disaster and Emergency Management Presidency (AFAD) teams along with other emergency services were dispatched to Yeniçeltek Mine, located in Merzifon district, to launch rescue efforts.

The rescue teams were quickly able to contact the trapped workers, who were located in an area of the mine that posed no immediate threat to their lives.

Shortly after establishing contact, rescue teams said all three trapped workers were safely rescued from the mine.

An official investigation was launched to determine the cause of the collapse.