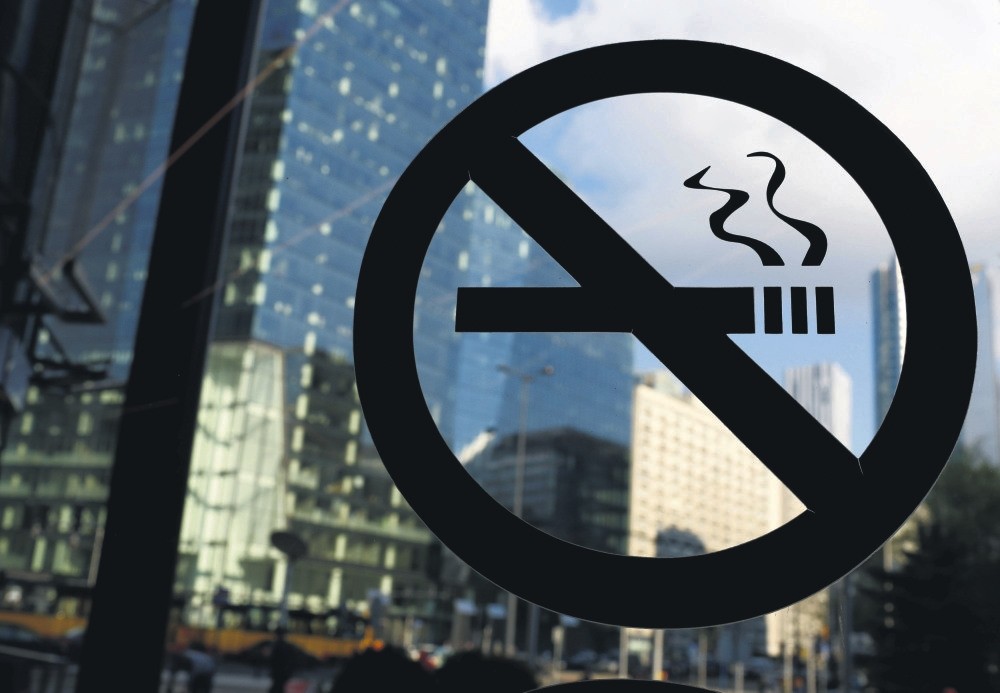 Turkey's fight against addictions will be intensified with new regulations that will affect the areas in cafes and restaurants designated for smoking.

Health Minister Fahrettin Koca said that there will be some new changes in these areas as part of a new anti-smoking campaign. In an interview with the Turkish daily, Hürriyet on Friday, the minister said that these changes will affect the closed areas for smokers at restaurants and cafes.

"In this regulation, we pay attention to open and closed areas. We do not want smoking to be attractive but the best parts of restaurants and cafes are separated for smokers. We show smoking, which we blur on TV channels, to our children at restaurants and streets. It is not allowed to smoke in open areas abroad. We want to allow people to smoke in only closed, special areas. In cafes and restaurants, 70 percent non-smokers are seated in the backside while 30 percent smokers are offered the best places. Hereupon, there will be some closed chambers in these places. These chambers will not be larger than 30 percent of the place. It will not be entered through a door directly. There will be special passing with strong air conditioning. The smoke in these chambers will not be emitted. The chambers will also have a special license," the minister said.

He also added that the same thing will apply for hookahs as well.

Koca noted that the smoking rate decreased to a large extent while tight controls during the fight against smoking were conducted in Turkey. However, this rate increased to 32 percent when the controls were eased.

The minister said: "This rate increased 44 percent from 41 in men and from 13 percent to 19 in women. The tobacco industry tries to increase consumption. When the restrictions are intense, they try to create a culture of hookah. They promote electronic cigarettes, telling that they are harmless. But, they are unhealthy. They market cigarettes for women. Women are the target of this industry as they will be the role models for the next generations as mothers. Young people have also potential as they can be long-term customers. If you do not struggle against the industry, you cannot get any result. We often talked about the harms of smoking. This is important but not enough. We also should create a perception implying that smoking is disgusting," he said.

Figures indicate that after the smoking ban in restaurants, bars, cafes, stadiums, hospitals and similar establishments, the prevalence of smokers decreased.

Increased taxes on cigarettes and free medical treatment for smokers also aided a decline in the habit. Still, authorities are determined to stamp out smoking, which still prevails among the young and kills more than 100,000 people every year due to diseases linked to smoking.

Recently, the country adopted a plain packaging law that requires tobacco companies to sell cigarettes and other tobacco products in packaging without logos and without the prominent display of brands.