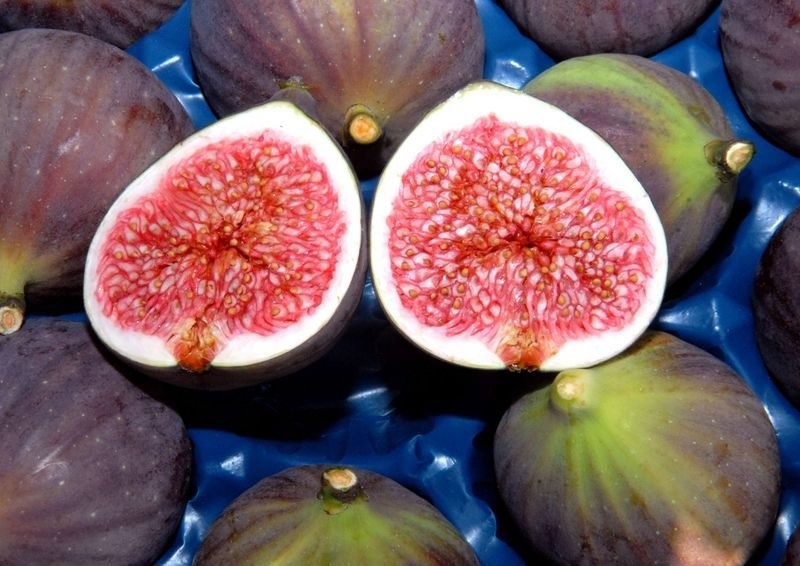 Black figs grown in Turkey's Bursa province, which are regarded as the world's best quality figs due to their taste and long shelf life, have received a geographical indication (GI) registration certificate, the provincial municipality announced in a statement Monday.

Following the announcement, Alinur Aktaş, mayor of the Bursa Metropolitan Municipality, said it was very important to protect the city's rich resources with geographical indication registrations.

"We have very important agricultural products. What we have to do is increase the quality of our products by working (in unison) with our farmers, promote our products, and make a name and place for them in world markets," Aktaş said.

The black fig, which found a place in international markets under the brand "BlackBursa", is consumed worldwide, particularly in Europe, Far Eastern countries and Russia. Its exports reached $38 million in 2018 with over 17,010 tons shipped to 42 countries. Germany is the top consumer of the "BlackBursa", importing almost 6,000 tons, while the U.K., France and the Netherlands follow closely behind.

These figs are known for their extremely sweet taste, and are deep bluey purple on the outside and pink on the inside.

Aktaş also said that they will attend the Berlin Fruit Logistica 2019 fair which will be held between Feb. 6 and 8, where they will get to introduce the city as well as its agricultural products to the world.