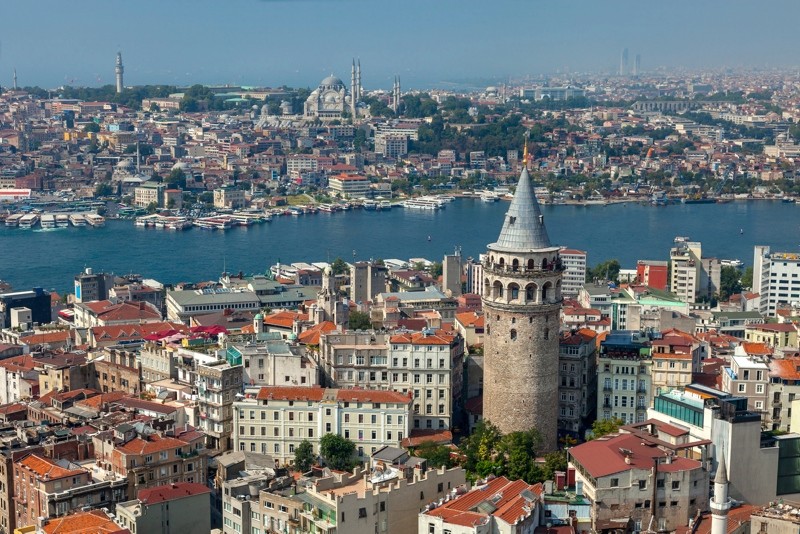 A "slow earthquake" that took 50 days to release its energy completely hit Istanbul in 2016, according to a study published in Earth and Planetary Science Letters.

Discovered by scientists using "strain-meter" data from a borehole in the region, the earthquake occurred a few kilometers south of Istanbul during the summer of 2016.

The paper said the earthquake would have been the equivalent of a 5.8-magnitude quake if it had released its energy all at once. But by releasing its energy slowly over days, the quake went unnoticed until now, the study said.

Even though the "slow quake" went unnoticed, lead scientist Patricia Martínez-Garzón warned that the earthquake might have "brought other parts of the fault closer to failure."

In 1999, more than 17,000 people were killed and over 43,000 were injured when a 7.4 magnitude quake rocked the Marmara region for 37 seconds. The disaster's epicenter was Gölcük, a district of heavily industrialized Izmit province east of Istanbul.

Turkey is among the world's most seismically active countries as it is situated on a number of active fault lines, and the most potentially devastating fault line in Turkey is the Northern Anatolia Fault (NAF), where the Anatolian and Eurasian plates meet.

A strike-slip fault formed as the Anatolian plate was being pushed northwestwards by the Arabian plate, The NAF has produced devastating earthquakes throughout history, including the Aug. 17 earthquake.