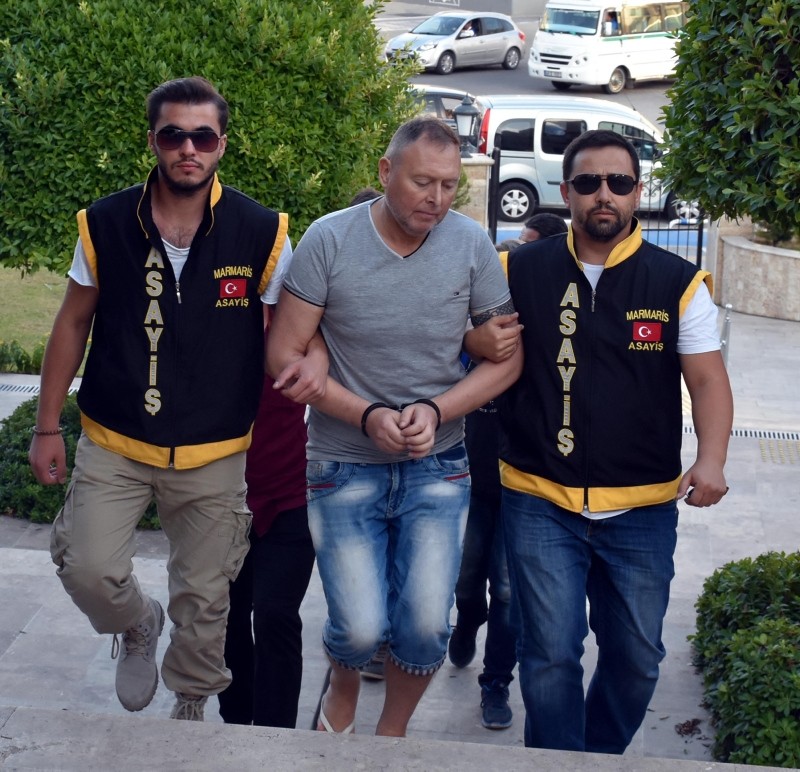 An Irish tourist was sentenced to eight years and nine months for attempting to steal a diamond ring worth $40,000 from a jewelry store in Turkey's southern Muğla province.

Ian Cambell, who attempted to steal the 2.5 carat diamond ring by swallowing it, was convicted by the 4th Criminal Court of General Jurisdiction after his request for effective regret was refused by the court in the resort town of Marmaris.

Cambell's lawyer said he will appeal to a higher court, adjudicating the local court's decision.

The 54-year-old Irish man was examining the diamond ring at the jewelry store on Oct. 4, 2018 when he slipped it into his pocket. A staff noticed that the ring in the glass display case was missing, stopped Campbell as he was leaving the store and called the police.

Police officers could not find the ring on Cambell and suspected that he might have swallowed it.

An X-ray examination of his body at a local hospital revealed that the ring was in his body and doctors retrieved it with a colonoscopy after Cambell accepted the medical intervention.