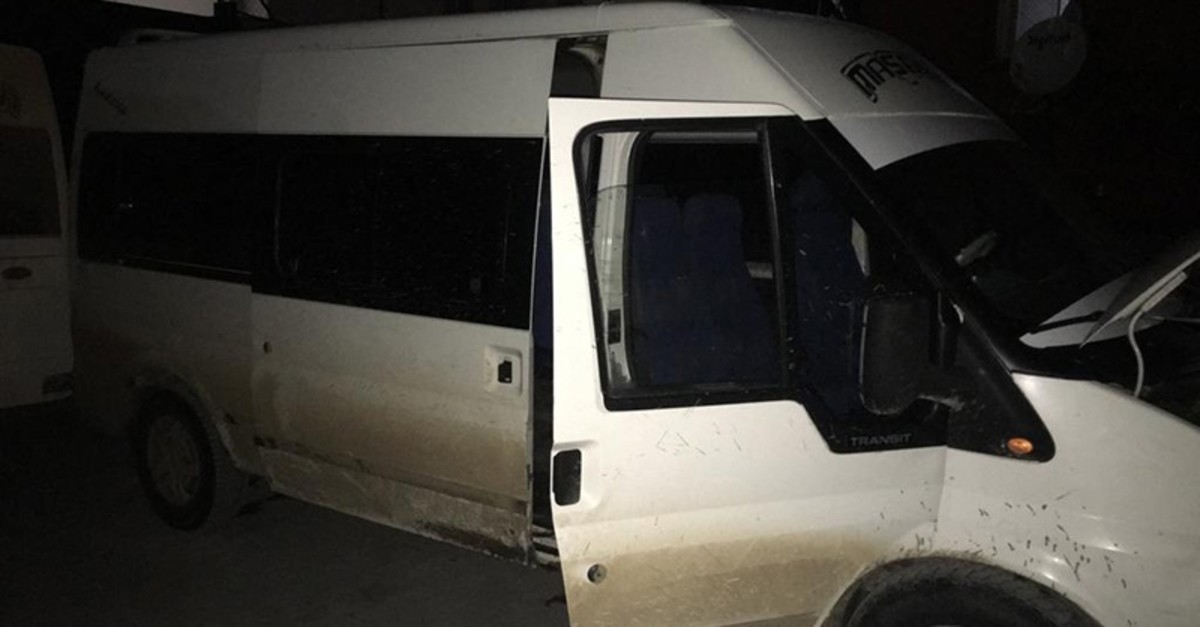 Ipekyolu Security Directorate units in the Gürpınar district stopped a minibus carrying irregular migrants, driven by a suspect identified as E.Ö., on the highway between Van and Hakkari provinces, according to the statement.

A Turkish court issued an arrest order for the detained minibus driver while the 32 Afghan and 12 Pakistani nationals were taken to a center for migrants for legal procedures.