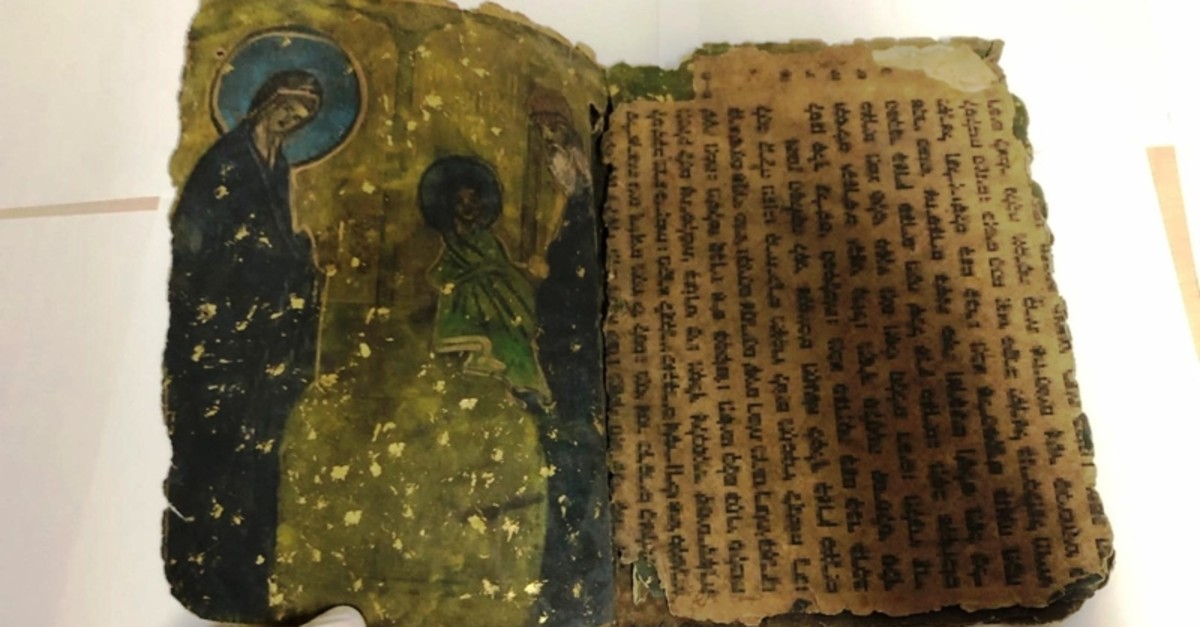 Turkish security forces seized an 800-year-old Hebrew book in an anti-smuggling operation in southeastern Turkey, the Governor's Office of Diyarbakır said in a statement on Thursday.

According to the statement, police detained four suspects trying to illegally sell the book, and confiscated the artifact.

Filled with Hebrew scripts, the leather book is believed to contain religious texts and estimated to be 800 years old. 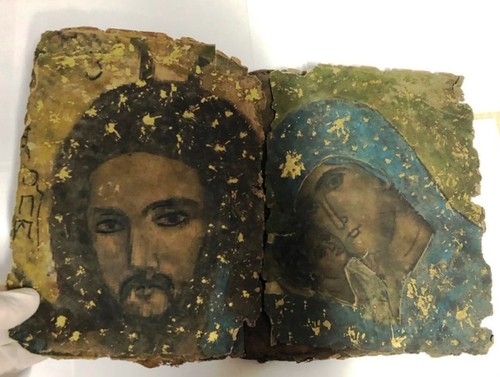